Dr. Samokhvalov works on the issues of identity politics and nationalism, conflicts, Russian-European relations in the Black Sea region, Eurasian politics and state-building in Eastern and South-Eastern Europe. He taught courses on European politics and Nation-Building in Eastern Europe (Cambridge), Eurasian regionalism (Maastricht), and EU-Ukraine relations (College of Europe). He has served as member of the Black Sea Network of the University of Cambridge and Columbia. 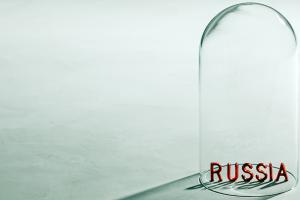 Ukraine, Russia, and the West: What is Next?