Sibel holds a PhD in law from Vrije Universiteit Brussels, one Master’s degree in European Interdisciplinary studies from the College of Europe and one from the Institute of European Studies of Université Libre de Bruxelles, where she also graduated with a Bachelor’s degree in Sociology and Anthropology.

After completing her studies, she undertook internships in various inter (and supra) national organisations, such as the International Labour Organisation, the European Commission (Directorate-General Migration and Home Affairs) and the European Economic and Social Committee. From January 2017 to September 2018, Sibel worked at the Vrije Universiteit Brussel as a researcher and communications coordinator on the DESIrE project, which aimed at reducing trafficking in human beings for the purpose of sexual exploitation. From October 2018 to September 2022, she was a PhD fellow of the Flanders research foundation (FWO). In the framework of her PhD thesis, Sibel conducted research on the legal relevance and actual application of the political offence exemption meant to protect political offenders, using Bourdieu's theory on the state to understand the shift in the protection of political crimes. She currently works as the coordinator of the Brussels Interdisciplinary Research center on Migration and Minorities (BIRMM). 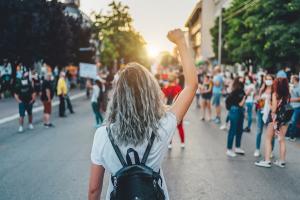 Prosecuting political dissent: Discussing the relevance of the political offence exception in EU extradition law in light of the Catalan independence crisis 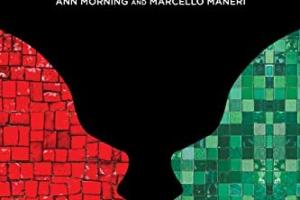 An ugly word. Rethinking race in Italy and the United States. 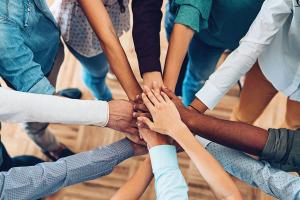 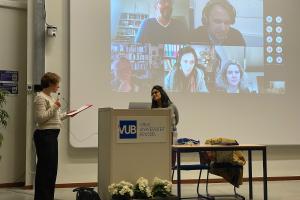 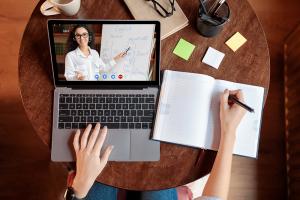