BA in International Affairs
MA in Diplomacy and Global Governance

The age of fuzzy bifurcation: Lessons from the pandemic and the Ukraine War 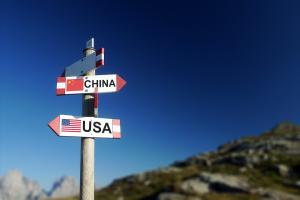 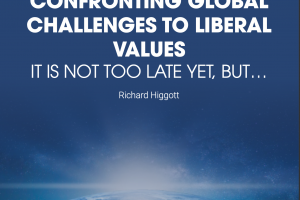 Confronting Global Challenges to Liberal Values: It is not too late yet, but... 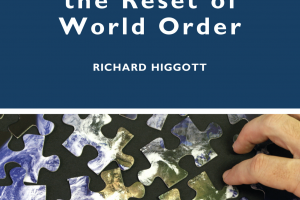 States, Civilisations and the Reset of World Order 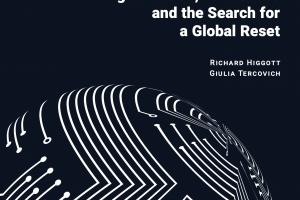 A New Diplomacy in the Age of the Global Binary: Digitalisation, Pandemics and the Search for a Global Reset

Hedging by Default: The Limits of EU "Strategic Autonomy" in a Binary World Order

Avoiding “Mixed Messages” (in times of COVID-19): Towards a Consistent EU Position on World Order

Cultural Diplomacy in Europe Between the Domestic and the International 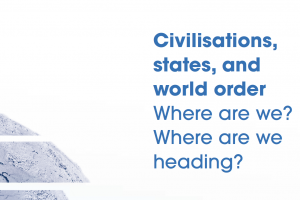