Prof. Dr. Luk Van Langenhove is a Professor in International Affairs at the Brussels School of Governance. He previously held the position of Director at the United Nations University Institute on Comparative Regional Integration Studies (UNU-CRIS) in Bruges and Representative of the Rector at UNESCO in Paris. Before he was Deputy Secretary-General of the Belgian Federal Ministry of Science Policy, Deputy Chief of Cabinet of the Belgian Federal Minister of Science Policy and a researcher and lecturer at the Vije Universiteit Brussel (VUB). From 2006 until 2010 he was Vice-President of the International Social Sciences Council. He currently also teaches at the VUB. Professor Van Langenhove is a graduate of the VUB and received his PhD in Psychology from the same university.

He has published widely on regional integration, social sciences theory, positioning theory and psychology. Recent books include De Opmars van de Regio’s (Die Keure, 2014), Building Regions (Asghate, 2011), People and Societies (Routledge, 2010), World-Regional Social Policy and Global Governance (with Deacon, Yeates and Macovei, Routledge, 2010). He is the author of Innovating the Social Sciences (2007), De Benelux: Tijd voor een Wedergeboorte? (with Wouters et al., 2006), Positioning Theory (with Harré, 1998). He is also the editor of The EU as a Global Player: The Politics of Interregionalism (with Söderbaum, 2006), Global Politics of Regionalism: Theory and Practice (with Farrell and Hettne, 2005), Integrating Africa: Perspectives on Regional Integration and Development (with Van Ginkel and Court, 2003). He also recently published in journals such as The Review of International Studies, The Journal for European Integration, Global Policy, Global Governance and Europe's World.

The Rise of Regions: Introduction to Regional Integration & Organisations

The psychology of regions

Avoiding “Mixed Messages” (in times of COVID-19): Towards a Consistent EU Position on World Order 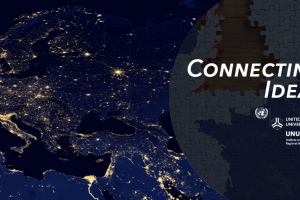 The Coolness of Brexit 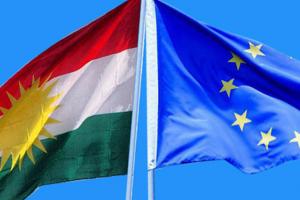 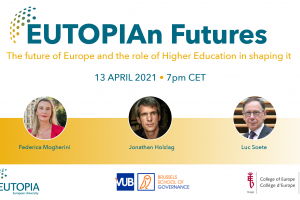 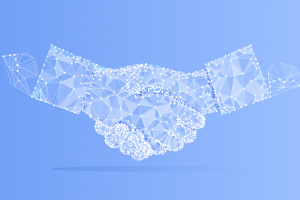 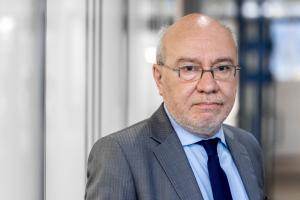 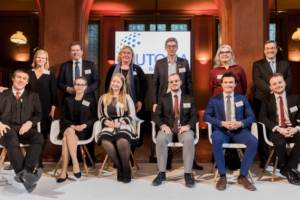 Life after corona: 7 paths to lasting change (in Dutch)

Coronavirus: Without a new European patriotism, the decline of the EU is inevitable