Karel De Gucht has been the President of the Institute for European Studies (now: Brussels School of Governance) at the Vrije Universiteit Brussel (VUB) since 2015. Mr. De Gucht was the European Commissioner for Trade during President Barroso’s second Commission (2010- 2014). From 2009 until 2010 he was also European Commissioner for Development and Humanitarian Aid. Prior to this, Mr. De Gucht held numerous senior political positions in the European, Flemish, and Belgian Parliaments. He was a member of the Belgian House of Representatives from 2003 until 2009, during which time he held the portfolios of Minister for Foreign Affairs and European Affairs (2004-2009) and Minister for International Trade (2007-2009). From 2008 until 2009 he was Deputy Prime Minister of Belgium.

Mr. De Gucht is also a Professor in the LLM in International and European Law programme of the Brussels School of Governance, in which he teaches the course of EU External Relations. He holds a master’s degree in Law from the VUB. 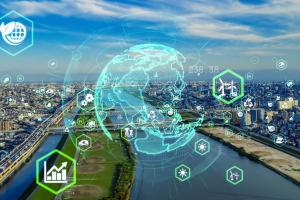 SUSTAEN Lecture: Trade and Sustainability: An idea whose time has come 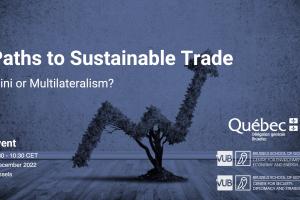 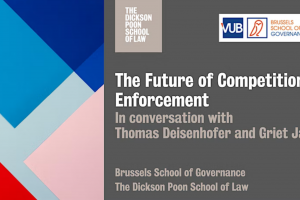 The Future of Competition Enforcement 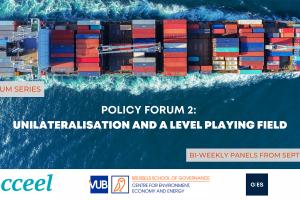 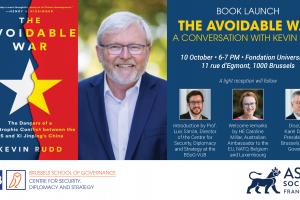 The avoidable war: a conversation with Kevin Rudd 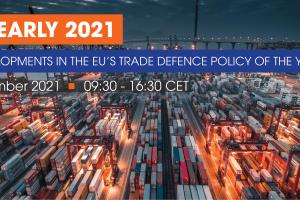 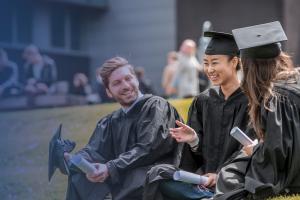 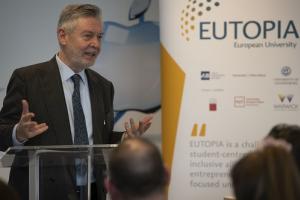 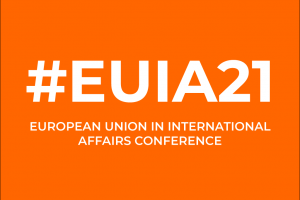