Aslak Veierud Busch joined the Brussels School of Governance in 2019, as a PhD researcher in the Centre for Environment, Economy and Energy. Aslak’s PhD research focuses on the development of the EU’s role in the Arctic region, through a role theoretical scope. This brings together broad interests in EU external action, Arctic politics and the new challenges facing the Arctic region as a result of climate change. His research interests include political theory, the interplay between geography and spatial conceptions and its impact on politics, as well as the way in which written and visual narratives in shaping global politics.

Aslak holds an MSc (Research) in European Studies from Maastricht University and an MA in International Relations from the University of Edinburgh, and has also studied at the Arctic University of Norway in Tromsø. Aslak previously worked at the Norwegian Embassy in Tallinn, where he monitored Estonian politics with a focus on the impacts of decarbonisation measures on energy security and employment in eastern Estonia, and developed an interest in cross-cutting issues in the Baltic-Nordic-Arctic region. Before joining BSoG, Aslak was a research assistant at EAST, a Jean Monnet research network examining the security and trade relations between the EU and Asia. 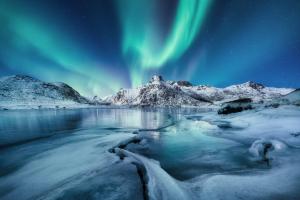 Picturing the Arctic: digital imagery and the prospect of using search engines to collect data for interpretative political research 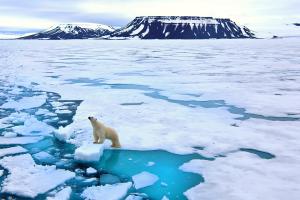 Tall Tales from the High North: Contested Discourses of the Arctic as a Political Space 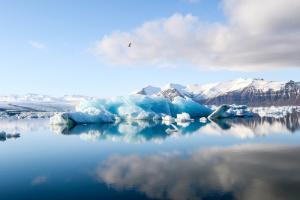 On the outside looking in: The development of the EU's role in the Arctic

On the outside looking in: The EU's role in the Arctic