The Western Balkans and the EU: Bosnia’s war - Thirty years after 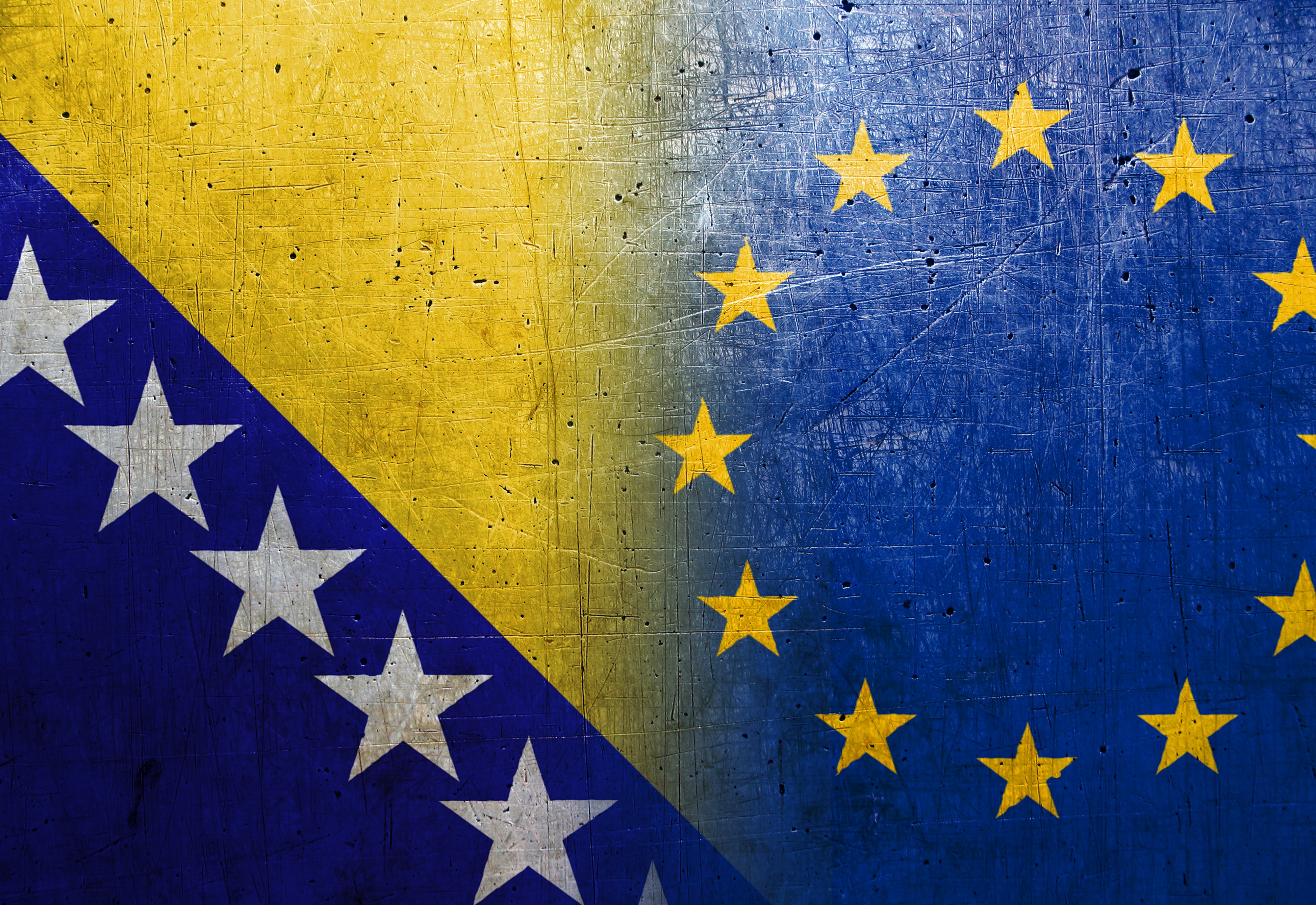 Almost thirty years ago the war in Bosnia and Herzegovina started and, even by now, the country’s three ethnic communities—Muslim Bosniaks, Orthodox Serbs, and Catholic Croats—still cannot agree on the month, let alone the day, of 1992 when the conflict actually began. Whatever the answer, Bosnia is still dealing with the aftermath of the bloodiest conflict in Europe since 1945, when Yugoslavia split asunder in violence and war.

Despite a series of diplomatic and ultimately military interventions by the International Community —of which the Dayton Accords of 1995 was the most prominent—the “Era of Unpeace” in the region has never been brought to an end. Establishing peace in the Western Balkans remains one of Europe’s most intractable challenges. A further deterioration of relations came in 2021, both within and between several of the Yugoslav successor states. The rationale for the breakup of Yugoslavia—that “we cannot live together”—has long since entered their local politics. Perceived “ancient divides” have become part of domestic politics and provide the Balkanization metaphor with a dubious new meaning.