The U.S.-South Korea alliance and the deterrence of China’s aggression against Taiwan 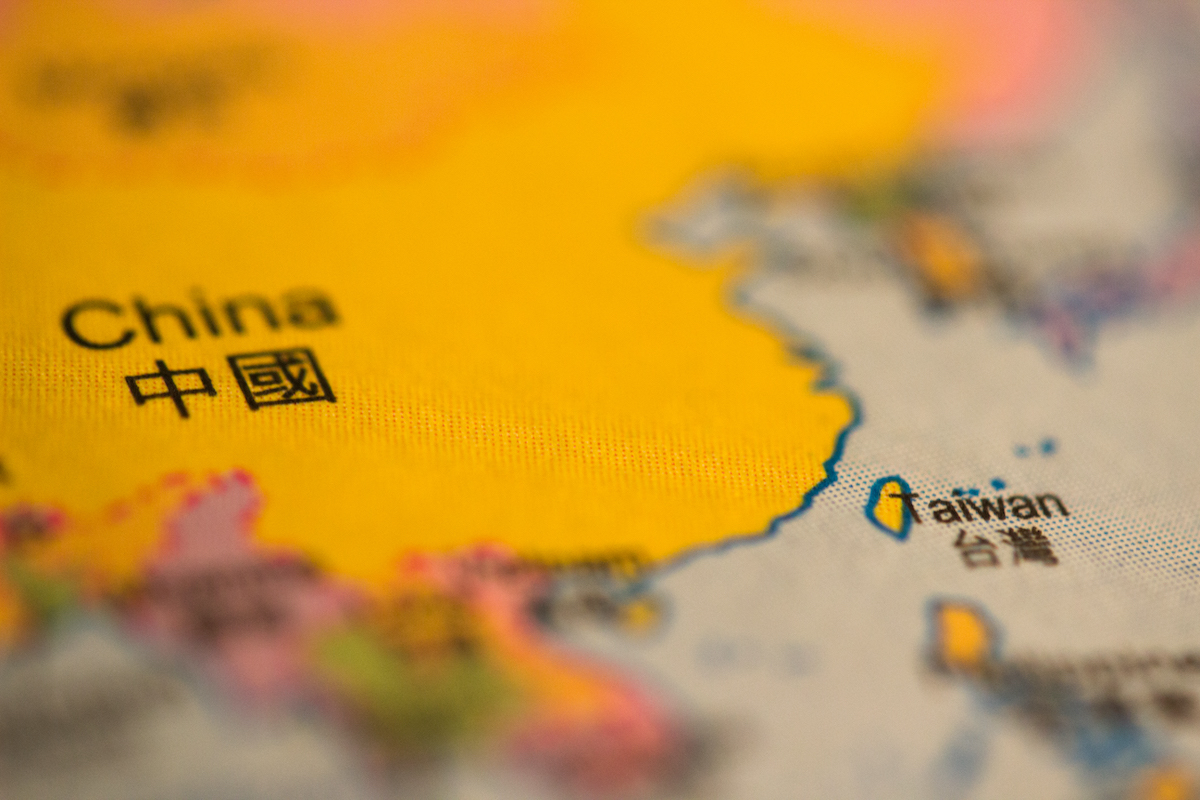 The risk of South Korea’s military entanglement into a conflict between the United States and China has recently increased. In this policy brief, I spell out the implications of U.S. President Joe Biden’s statements about Taiwan for South Korea. After describing South Korea’s stance on a Taiwan contingency, I explain why South Korea’s role in deterring Chinese aggression is larger than commonly perceived. I then argue that South Korea, along with like-minded partners, should pursue a geoeconomic tying-hands strategy to deter such a conflict rather than turning a blind eye to the risk.