South Korea as a “global pivotal state”: the role of partners 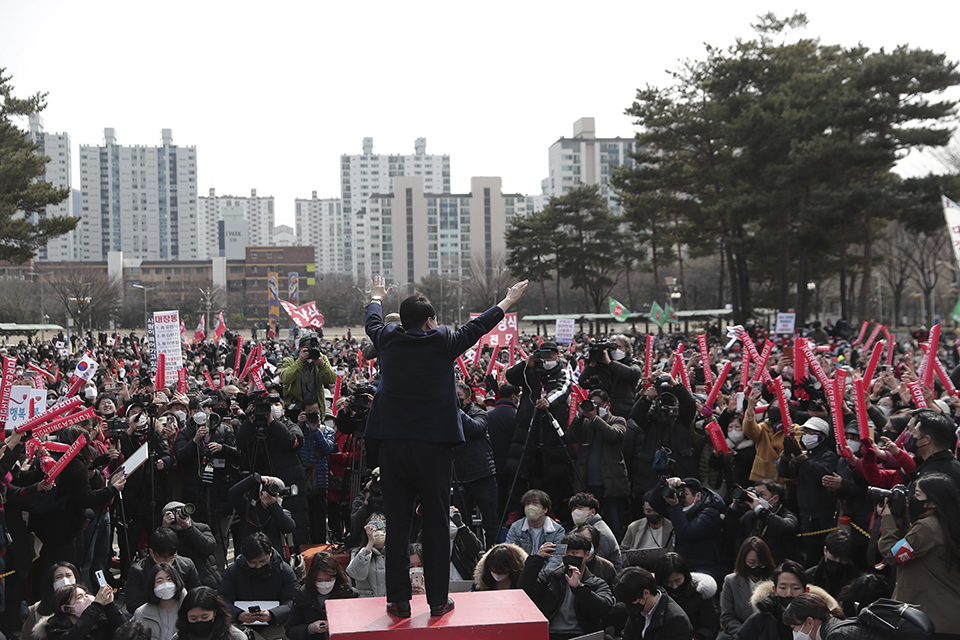 President-elect Yoon Suk-yeol has stated that the main goal of his foreign policy will be to make South Korea a “global pivotal state”, with a focus on promoting freedom, peace, and prosperity based on Seoul’s liberal democratic values and – crucially – cooperation. There is often talk about Seoul’s “strategic dilemma” between the United States – its long-standing ally – and China – its largest economic partner. In reality, South Korean policy-makers have long been acting as if their country has a “strategic non-dilemma”. They understand who is South Korea’s ally and who its partners are – even though they see no incentive to openly criticise China or to “decouple” from their neighbour, which is unrealistic. Yoon will certainly build on the first tradition, while perhaps becoming more vocal about what most South Koreans would argue is Beijing’s aggressiveness. But the core of Yoon’s foreign policy strategy will be to work together with partners to ensure that South Korea becomes a more relevant global actor.