By Linde Desmaele and Maximilian Ernst 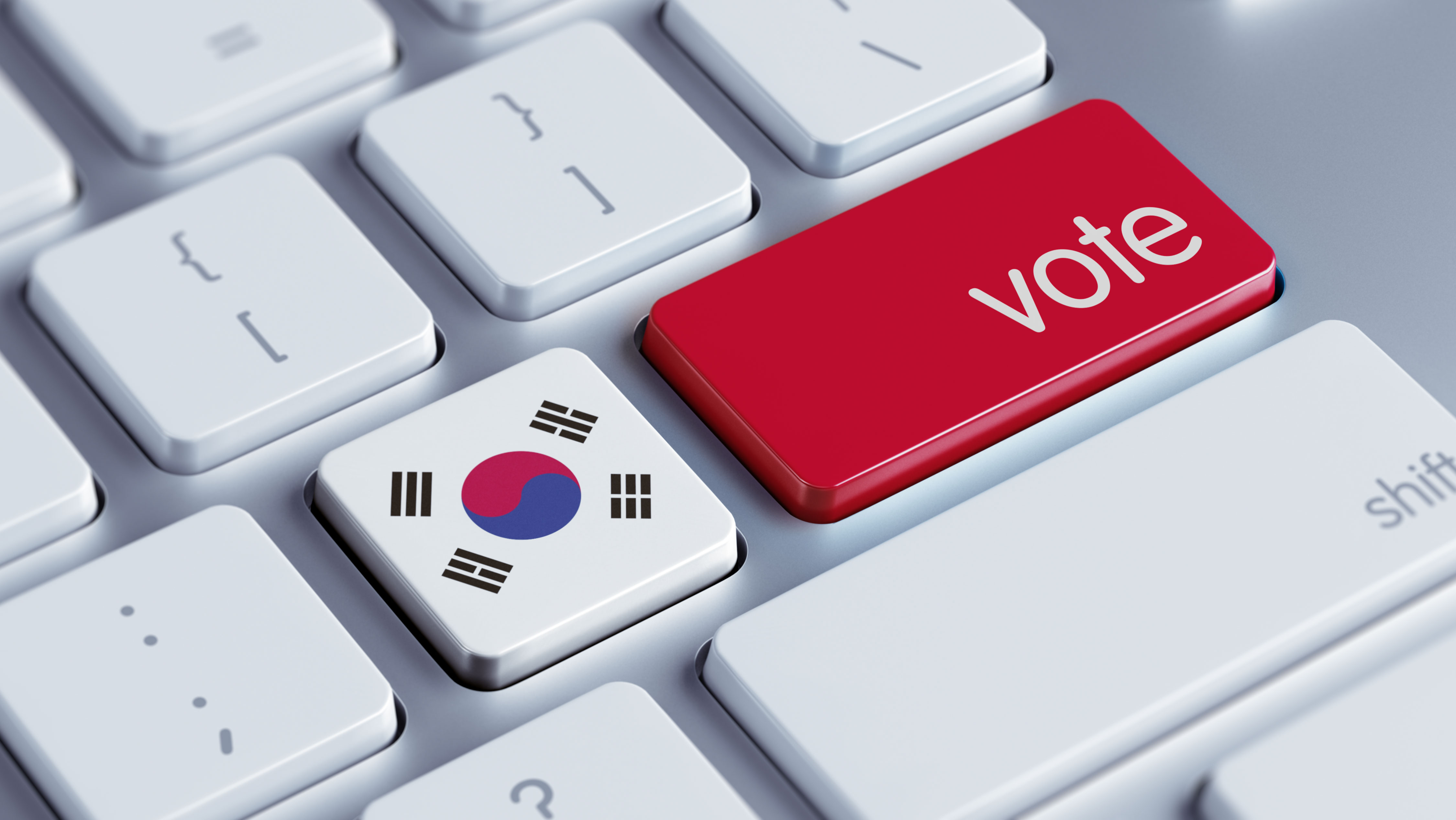 In the lead up to the 9 March 2022 presidential election, discussions about Seoul’s future foreign policy seem to have taken on an increasingly partisan dimension. The Republic of Korea’s (ROK’s) current President Moon Jae-In is constitutionally restricted to a five-year term and hopes to pass the baton on to the ruling progressive Democratic Party of Korea’s nominee Lee Jae-Myung. Lee’s main competitor at the ballot box will be Yoon Seok-Yeol, a former public prosecutor and the nominee from the opposition conservative People Power Party. With the broad contours of their foreign policy platforms drawn, other actors in the region and beyond would be wise to prepare for varying South Korean foreign policy directions accordingly. Three issues are especially salient for ROK foreign policy going forward: Seoul’s relationship with North Korea, its position on US-China rivalry, and its relationship with Japan.