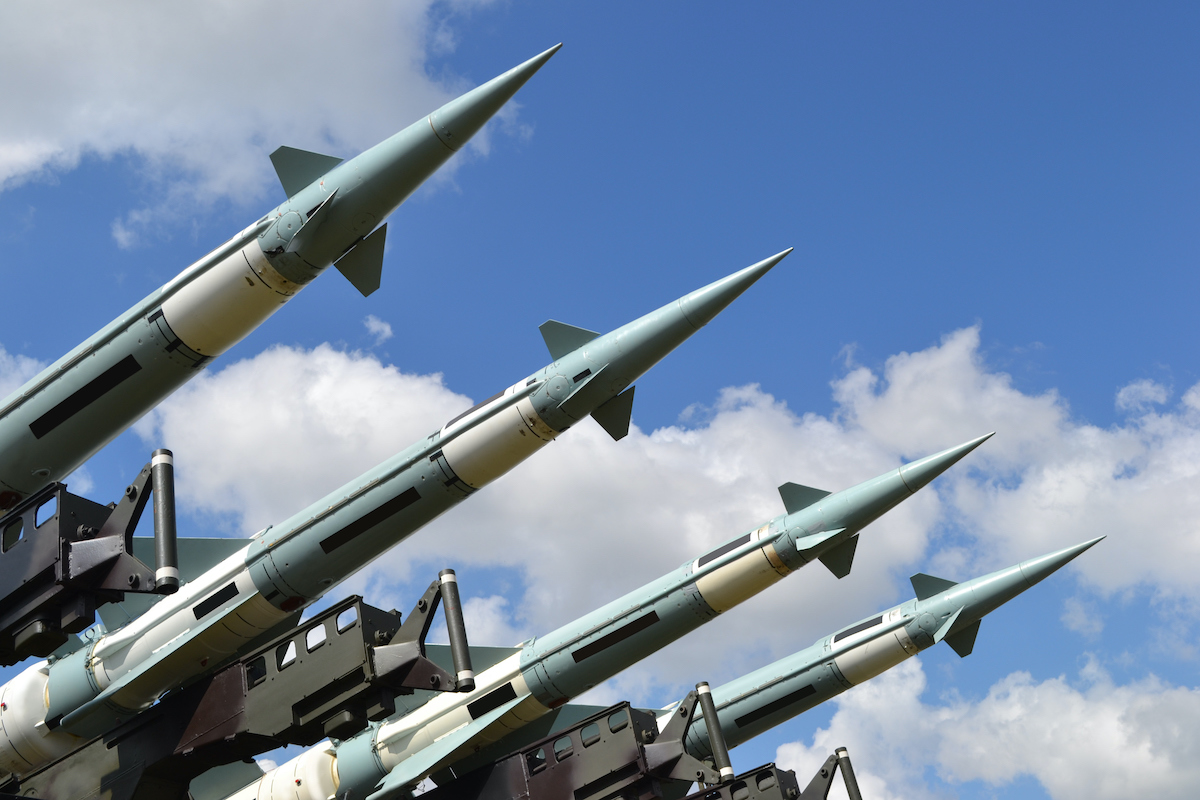 Putin’s war against Ukraine has been accompanied by a long nuclear shadow. The blatant Russian attempt to coerce a neighbouring state by means of conventional military power and nuclear threats has brought the logic of deterrence back to the forefront of European security. The mere suggestion that EU member states like Finland or Sweden would contemplate joining NATO was immediately followed by explicit nuclear warnings. European states can hold no illusions: they share a long border with an aggressive neighbour armed with a powerful nuclear arsenal. Without NATO’s nuclear deterrence, European states would become largely defenceless against any escalation of hostilities into the nuclear realm. This is the reason why successive NATO summit declarations since 2014 have adopted a more assertive tone in communicating deterrence messages – both nuclear and conventional. Yet despite this change of tone, the nuclear posture of the alliance has so far remained largely unchanged. Now is the time for NATO to take the next step in rebuilding its collective defence.