A Region of Flashpoints? Security in the Indo-Pacific

By Céline Pajon and Eva Pejsova 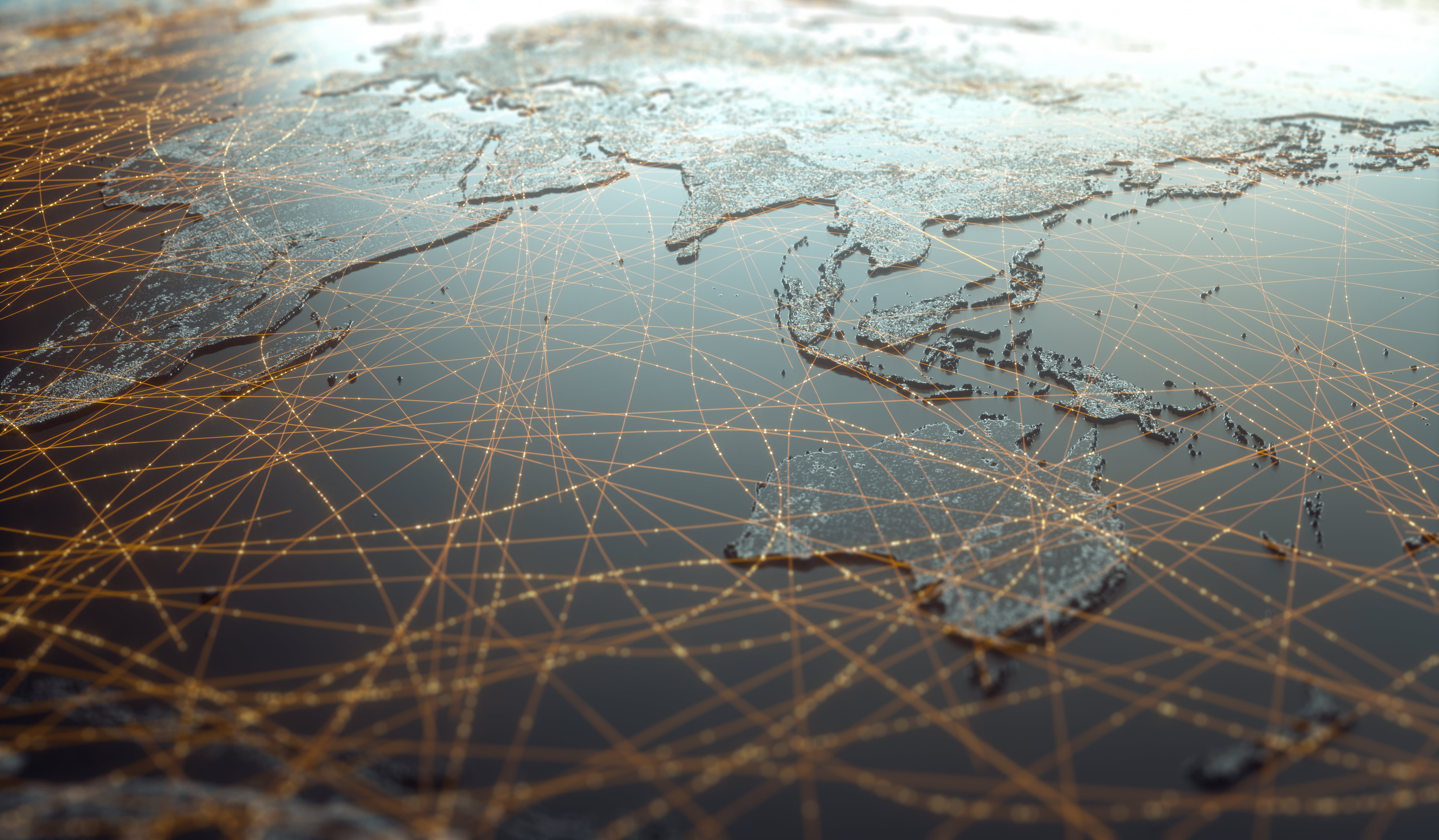 The Indo-Pacific mega-region is home to the world’s most fluid, complex, and dangerous security environment. Lingering traditional security flashpoints (Taiwan Strait, North Korea, territorial disputes) are exacerbated by the rise of China and the US–China great power competition. At the same time, non-traditional security threats such as piracy and transnational crime, as well as climate change–related challenges, resource depletion, and pandemics are becoming key risks, already claiming many lives in the region. Finally, hybrid warfare practises, including disinformation, lawfare, cyberattacks and grey-zone situations are becoming commonplace, adding another layer of complexity.

While Europeans may not be expected to act on hard security matters, they will have an important role to play as the champions of a multilateral, rules-based order, to uphold liberal principles and set up international norms and standards in particular to support the governance of common goods. Navigating this complex security environment, the European Union will have to think outside the box and creatively engage in flexible, formal, and less-formal co-operative arrangements in order to demonstrate its value-added as a stabilising force for the region. This brief aims to shed light on the main security trends that are likely to shape security developments in the Indo-Pacific out to 2030, with a view to better informing policy makers in implementing the EU strategy in the region.

The EU's Indo-Pacific strategy is timely, as the US-Australia-UK agreement demonstrates. This CSDS special edition policy brief resulted from working with the EU in the context of its Indo-Pacific strategy, issued on 16 September 2021, and is published in a series with four others, which shed light on underlying causes and look at future trends. This publication is financially supported by the European Union through the Indo-Pacific Futures Platform (INFORM) project, which ran from April 2021 to December 2022. 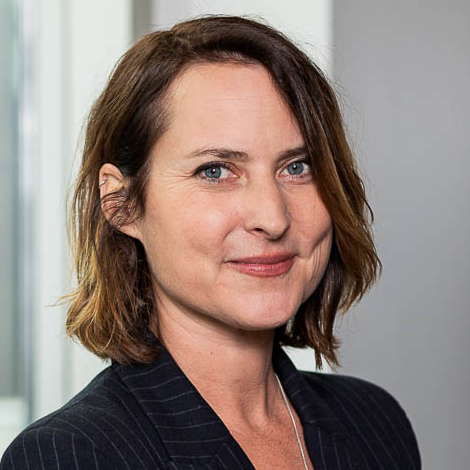