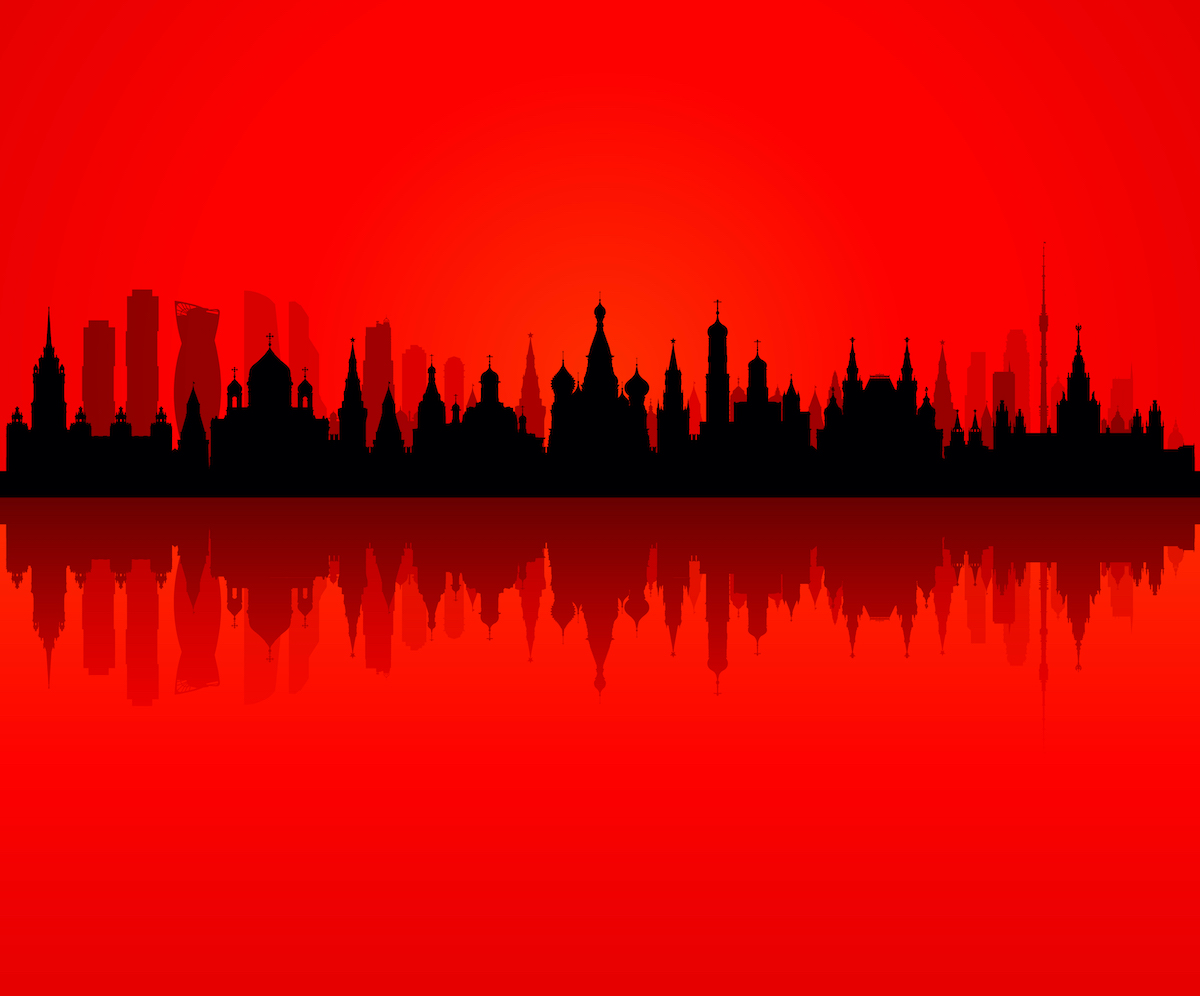 The policy brief describes the Russian Wagner group as an opaque and ruthless instrument allowing President Putin to expand strategic political influence across failing or failed autocratic regimes and an occult way to secure troves of cash, oil, gold, or diamonds. The Kremlin’s dark hand avoids any form of accountability for the involvement of its “official” army as well as “plausible deniability” facing international scrutiny, since it can operate extra-judicially without regard for human rights or the laws of war.

The brief argues that the brazen use of the Wagner group as a tailored murder weapon brandishing mafia-like extortion practices poses intractable challenges for the international community, its criminal prosecutors, and its democratically controlled militaries. Given that PMCs – Western, Russian or Chinese – are barely studied at war colleges and civilian universities, superficially surveyed by the intelligence community, and scarcely addressed in operational planning and poorly regulated, impetus should be given to the remodelling of national and multilateral defence policy to keep PMCs in check, since they constitute a very significant security threat and might have an impact on great power competition.