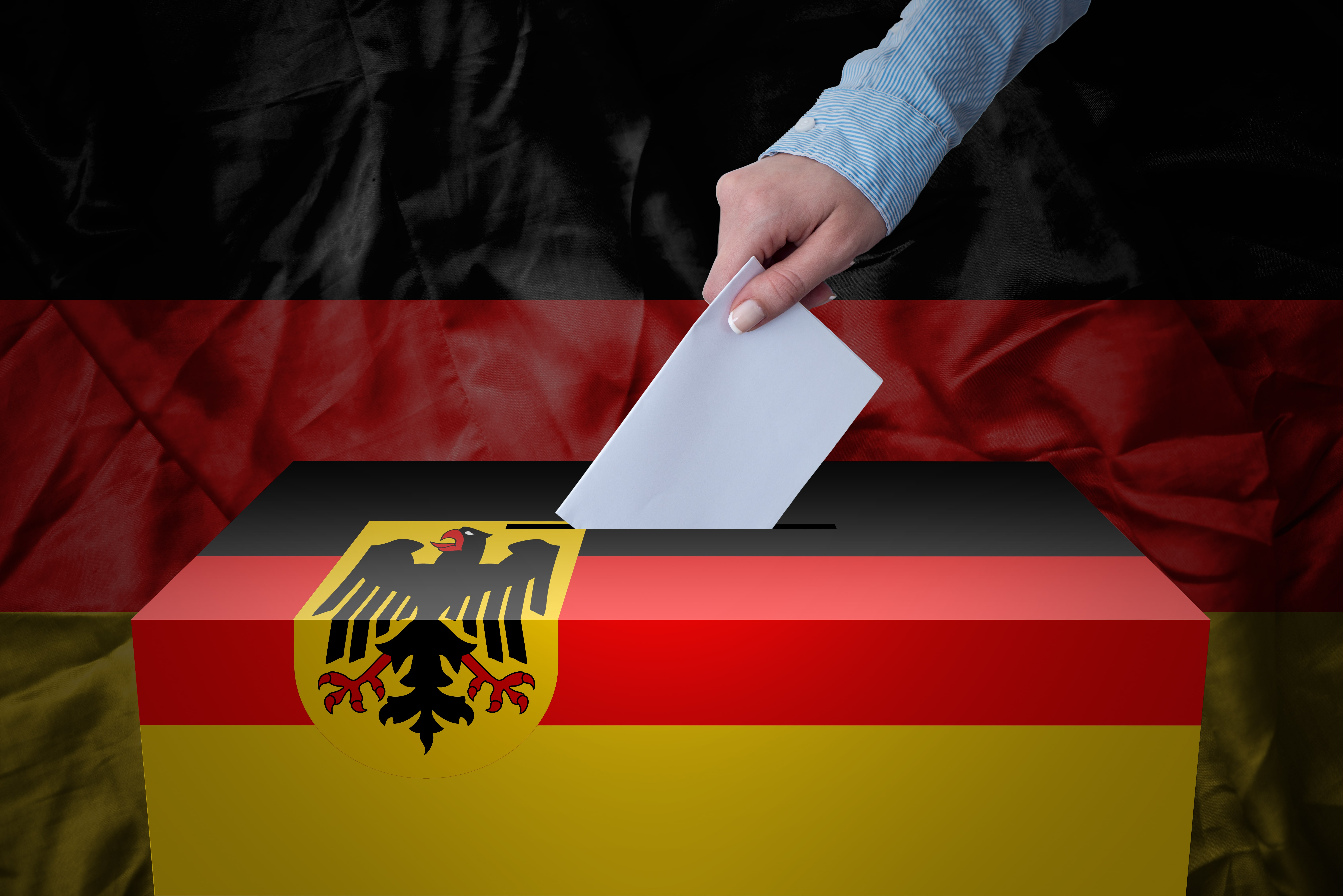 Since the end of the Cold War, Germany has continued to contribute Tornado fighter bombers to NATO’s Dual Capable Aircraft (DCA) theatre nuclear posture. As well, U.S. nuclear gravity bombs have continued, according to open sources, to be deployed in Germany and certain other allied countries in Europe. As the SPD/FDP/Greens negotiation on a new governing coalition proceeds, it is important to examine the implications for Germany, NATO, and the transatlantic relationship of the options that the three parties might conceivably consider on this crucial nuclear-sharing issue. These include: (1) agreeing, as did the CDU-FDP coalition in 2009, to propose that the new NATO Strategic Concept terminate the forward-deployed DCA mission; (2) unilaterally withdrawing Germany from DCA; (3) opting-in to a French-led nuclear deterrence posture; or (4) staying the course on DCA while demanding an arms control quid pro quo. Although the temptation to postpone any decision will be strong, the looming Tornado retirement deadline and NATO’s intention to agree a new Strategic Concept by next June effectively rule this out.