Beyond Unhelpful Metaphors: The Influence of Think Tanks on U.S. Foreign and National Security Policy 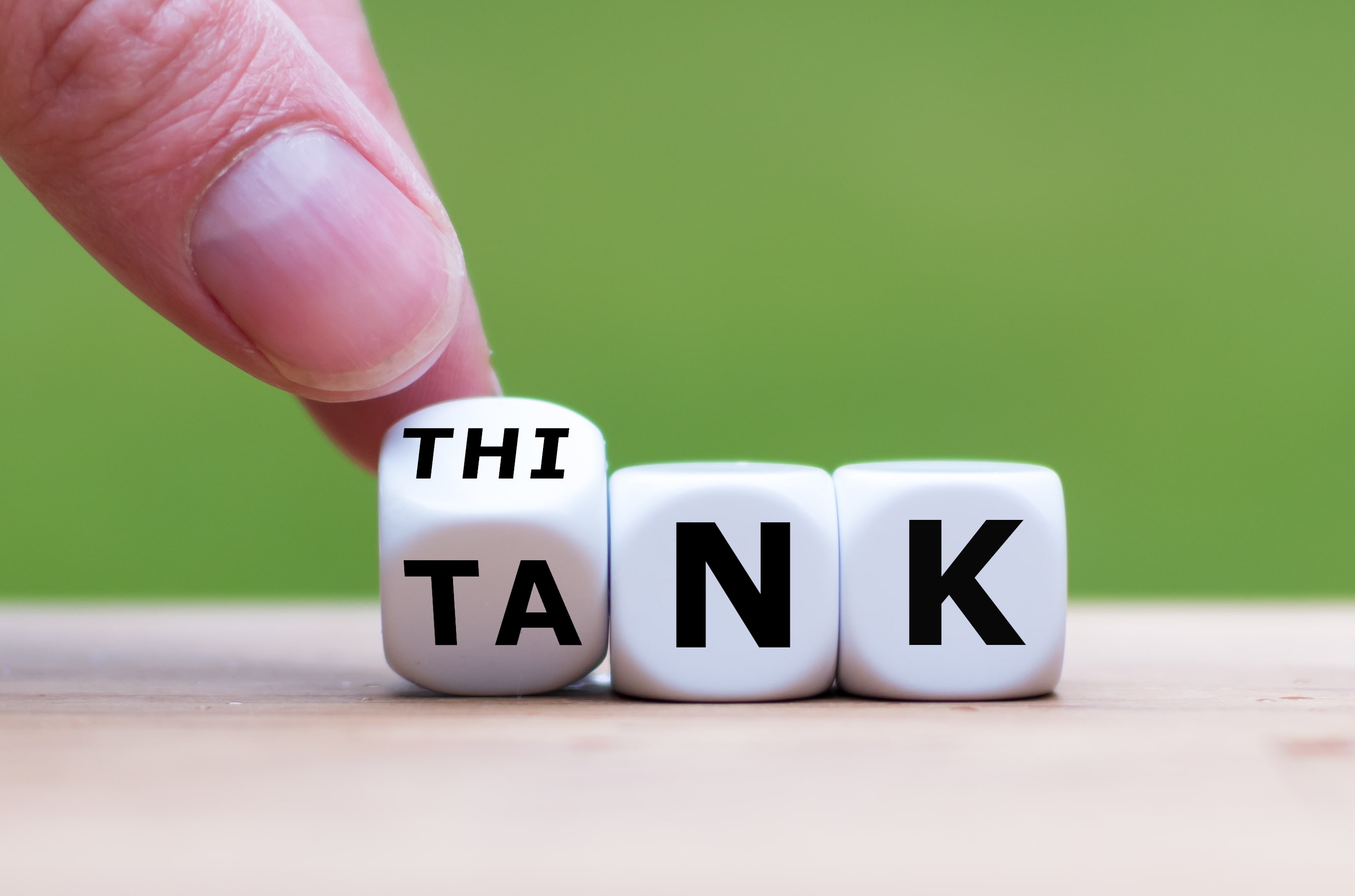 The flurry of expert commentary on the American withdrawal from Afghanistan and its consequences serves as a revealing microcosm of the debate over the ostensibly good, bad, and ugly role of the clichéd foreign policy “blob” in influencing decision-making in the U.S. government. As depicted in the 1958 cult classic movie of the same name, The Blob is a “corrosive, alien, single-celled, amoeba-like entity that crashes to earth from outer space inside a meteorite.” Except for its alien origin and mode of arrival, this description of the blob is not far off from the version popularised when (in)famously invoked in 2016 by President Obama’s Deputy National Security Advisor, Ben Rhodes. The term is now a proxy for the nebulous, seemingly monolithic, “single-celled,” foreign policy establishment – even if a narrower interpretation could plausibly denote those who simply disagreed with Obama’s policies. In its broadest definition, it includes a subset of government operatives, as well as those outside government: journalists, columnists, cable news talking heads, and, perhaps most prototypically, the analysts populating “think tank alley” along Washington, D.C.’s Massachusetts Avenue and its environs who seek to bridge knowledge to power.