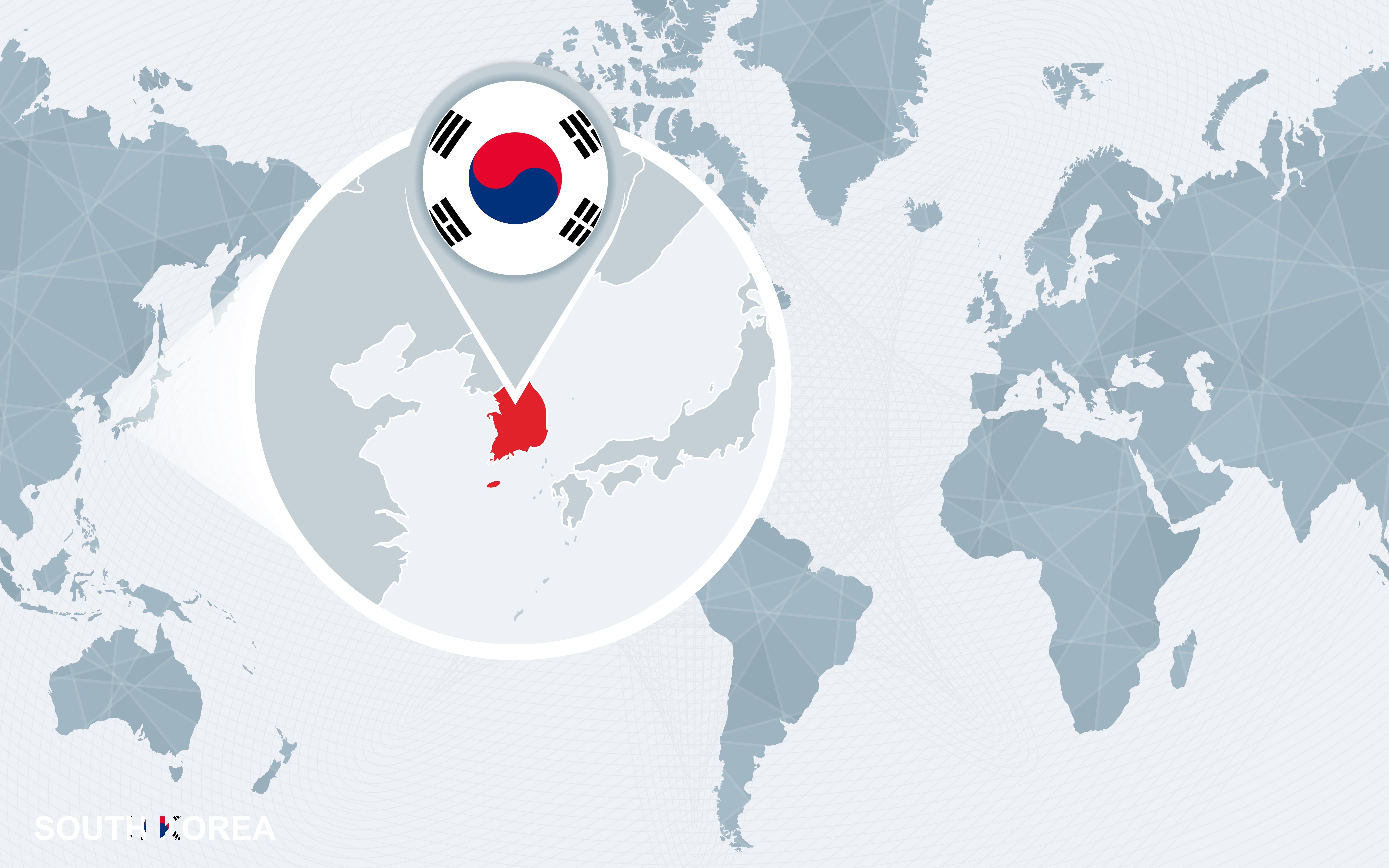 Twenty-twenty-one has ended up being a great year for South Korea’s credentials as a middle power, a country recognised as having a degree of influence in global politics. President Moon Jae-in attended the G7 summit organised by the UK. He was also the second foreign leader US President Joe Biden hosted at the White House after his inauguration. Furthermore, the South Korean president was sitting next to his US counterpart as 17 world leaders held a meeting on the side-lines of the G20 summit to discuss supply chain resilience. Moon has been welcomed by Austria, Spain, and the V4 for bilateral summits.  More are to come before the end of the year, with Seoul hosting the UN Peacekeeping Ministerial in early December before Moon joins Biden’s Summit for Democracy. South Korea, in short, is in demand.