The Need for Cooperative Security In Europe 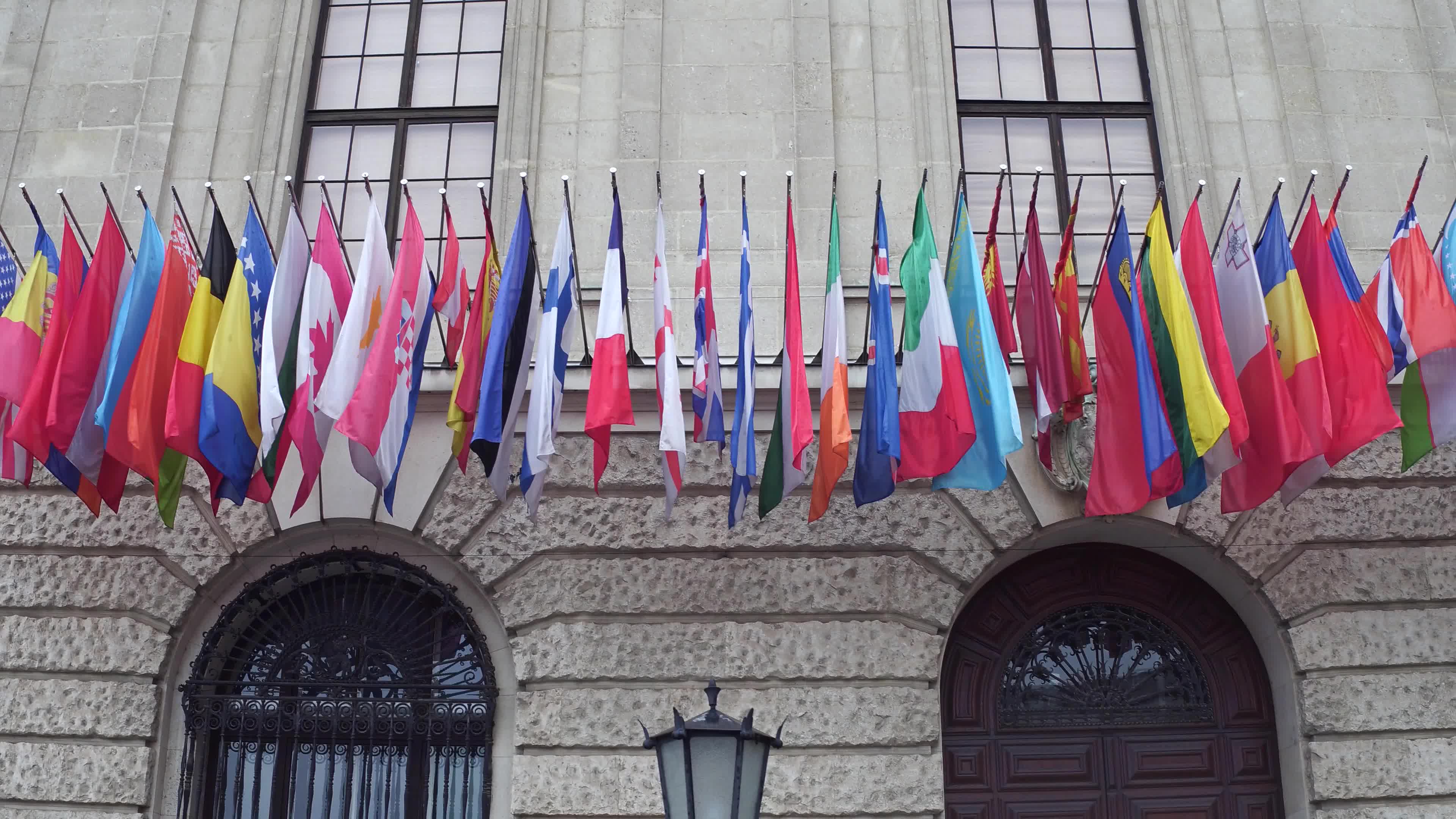 Russian troops are reported to be massing on Ukraine’s borders and relations between Russia and the West have never been this bad since the end of the Cold War. In such an environment, what room is there for diplomacy? Thomas Greminger, Director of the Geneva Centre for Security Policy and former Secretary General of the Organization for Security and Cooperation in Europe, calls for dialogue and détente, and not just deterrence. As OSCE Foreign Ministers meet in Stockholm on 2 and 3 December for their annual Ministerial Council meeting, this policy brief makes the case for cooperative security.

Security in Europe is at risk. Within the span of a generation, the new era of democracy, peace and unity declared in the 1990 Charter of Paris is under threat from authoritarian and illiberal regimes, kleptocrats, and instability. Whereas, until recently, war in Europe was considered “unthinkable”, in the past two decades there have been conflicts in Kosovo, Georgia, Ukraine, and between Armenia and Azerbaijan. Borders have been changed unilaterally by force. The dream of a Europe whole and free has been replaced by the reality of new dividing lines, even barbed wire fences and walls. Relations are marred by distrust rather than being founded on respect and cooperation. Instead of feeling secure, populations fear a wide range of threats: from pandemics, to cyber-attacks, terrorism, organised crime, and climate change, not to mention energy and job security. Changing this trajectory will require a rethinking of European security towards a more comprehensive and cooperative approach.