NATO, the EU and the Return of Collective Defence 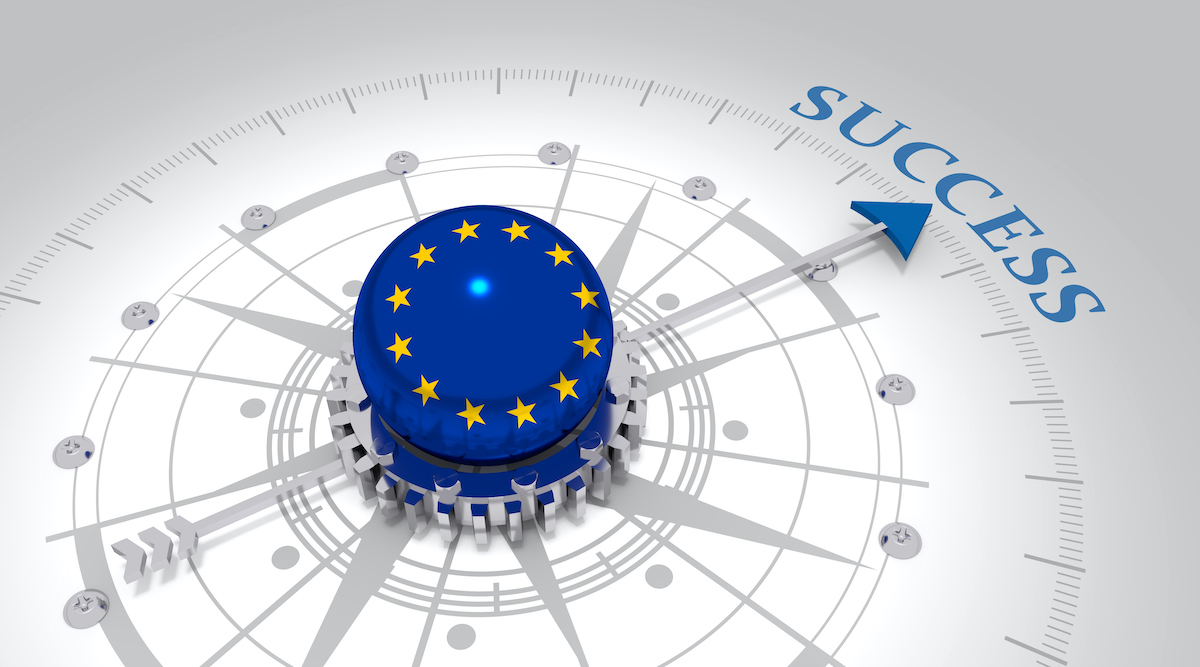 This policy brief examines the implications of the return of collective defence as the main strategic challenge facing Europe’s security architecture following Russia’s renewed aggression against Ukraine in 2022. For NATO, this means a return to basics, moving from the ‘light’ collective defence posture it implemented after 2014 towards a more substantial presence in eastern Europe. How far this adaptation should go, however, remains to be seen, both in conventional and nuclear terms. For the EU, the return of collective defence is harder to navigate because its security and defence policy remains, even after the Strategic Compass, oriented towards crisis management. Yet, the EU can contribute to collective defence, either indirectly, notably in the field of defence industry, or directly, via its collective defence clause – which, however, still lacks the necessary measures to make it operational.

Strategic Compass In Focus: The Strategic Compass was adopted shortly following Russia's invasion of Ukrainian territory; a clear signal reaffirming the need for an EU security doctrine. European defence is stepping out of a theoretical realm into an operational one, raising questions which our contributors attempt to answer. As the post-World War II liberal order is challenged, the repercussions are not limited to Europe but also reach the Indo-Pacific. We publish four policy briefs shedding light on issues of collective self-defence, EU solidarity and the evolving relationship between the EU and NATO.