South Korea has become the first country in the world to launch commercial 5G services on 3 April. 5G economic benefits are estimated to include worldwide revenues of €225 billion by 2025 and a wealth of job creation. The US, China, South Korea and the EU are economic powerhouses vying to lead the unfolding global 5G market. US and China are strongly positioned in the current telecom market, but their growing 5G competition is spilling over into geopolitical competition. Wary of being swept up in US-China rivalry, the Moon government is banking on building strong 5G market competitiveness and doubling down on the IT sector which represents a critical economic growth engine domestically. 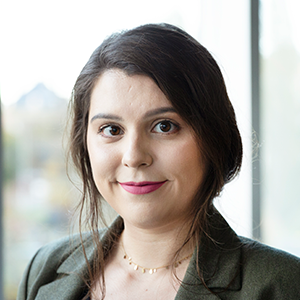