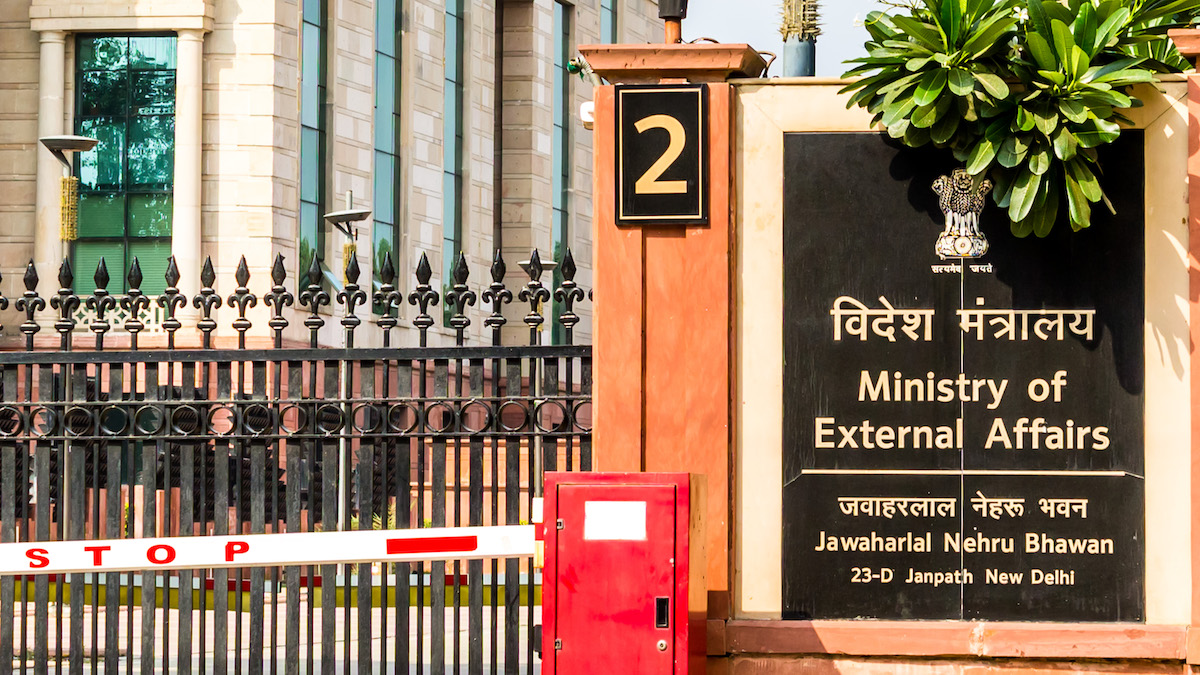 The China-Russia Joint Statement of 4 February, which stressed that there were “no limits” to the two states’ friendship, formalised the decade-old strategic relationship between the two countries. This landmark document, coupled with the Russian invasion of Ukraine, confirmed that China and Russia are determined to end the international liberal order. These developments have had global political and economic repercussions, especially in South Asia. India has been particularly conflicted between its long-standing strategic relationship with Russia and its membership of the Quad, an Indo-Pacific security grouping which has become increasingly important in the face of China’s aggressive behaviour. The US and its allies are keen to peel New Delhi away from Moscow and anchor it firmly in the Western camp. However, India’s “strategic autonomy” may well prevent it from cutting all ties with Russia—at least for the moment. The EU and NATO must continue to deepen their engagement in the Indo-Pacific.