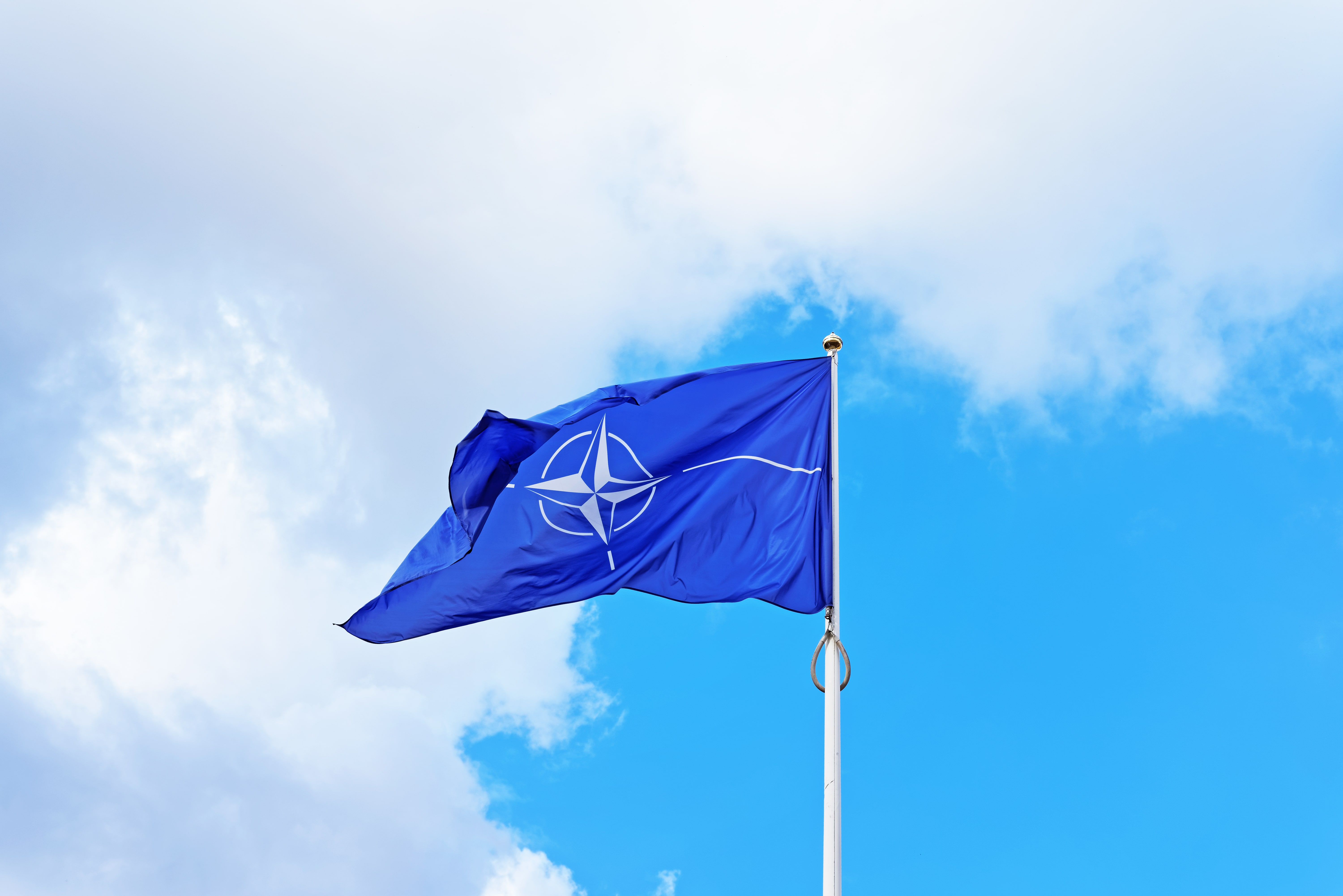 Every American President since Eisenhower has, at one time or another, expressed his frustration with the degree to which U.S. allies contribute to NATO. In 2011, these sentiments reached a breaking point.  In a strongly-worded “farewell” speech in Brussels, Secretary of Defense Robert Gates warned of a “dim if not dismal future” for NATO if allies did not start contributing more and better capabilities to the Alliance’s operations and missions. Prompted by this speech, the Obama administration won acceptance at the 2014 Wales Summit for a far-reaching Defense Investment Pledge (DIP). Seven years later, NATO leaders meeting at the 2021 Brussels Summit reiterated their commitment to this pledge “in its entirety”.  In essence, the leaders were acting on the recommendations laid down in “NATO 2030”, a report by a group of experts tasked by the NATO Secretary General in 2020 to advise the Alliance on how best to address key political and military issues that must be resolved in its new Strategic Concept, which NATO intends to agree at its summit in Madrid in June 2022.  In the report, the experts’ group had warned that “elimination or dilution” of the pledge would not only prevent the Alliance from fielding military capabilities “necessary for deterrence and defense,” but also “undercut the credibility of future political commitments.” 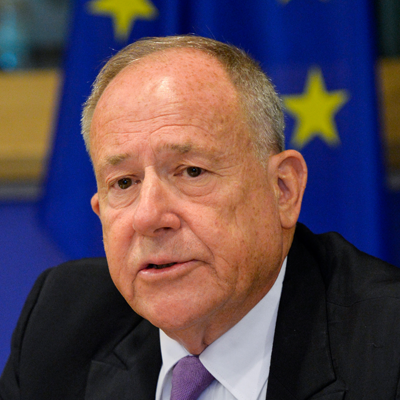