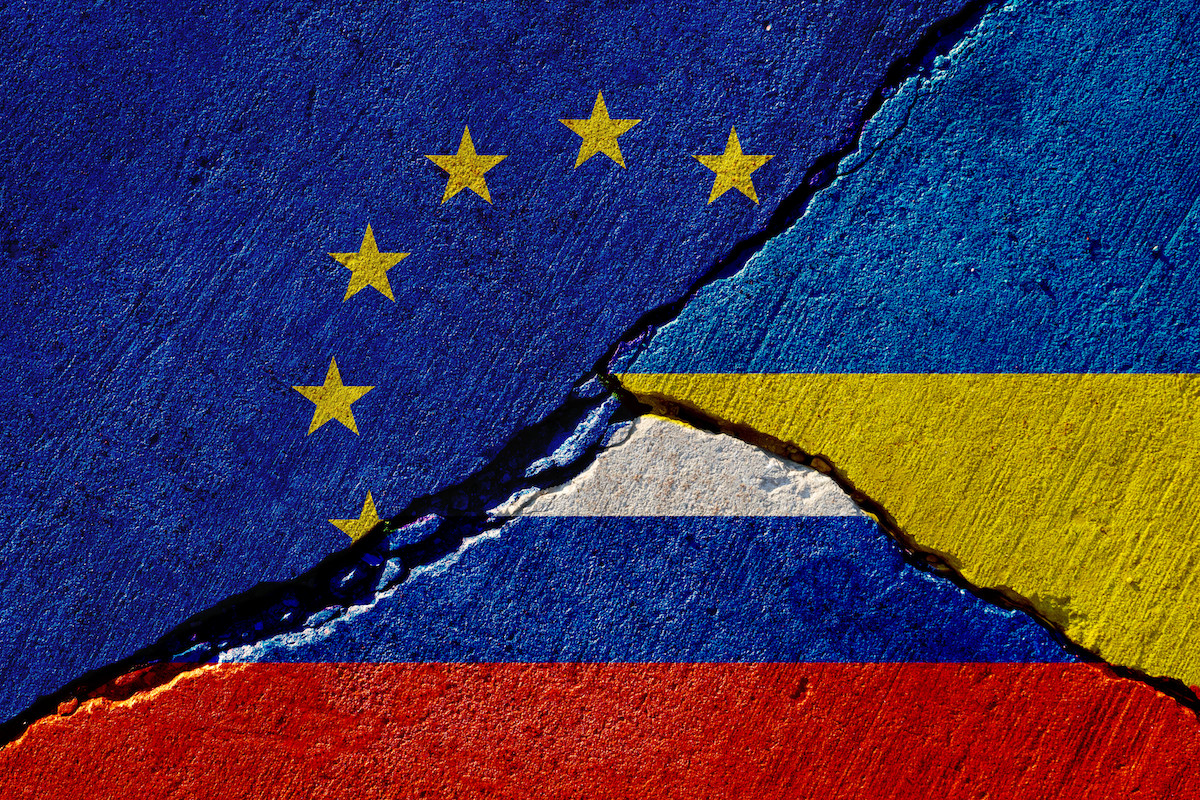 Russia’s invasion of Ukraine presents a new political reality in which the European countries are ready to enhance their role in the defence of their own continent. However, they should focus on “strategic responsibility” rather than “strategic autonomy”, which remains militarily and politically unrealistic.

The Europeans should conceive their efforts in three steps: (1) Military Mobility: the EU needs to finally allocate the budgets to improve the infrastructure for the swift reinforcement of troops, equipment, and supplies to NATO’s eastern territory to deter Russian troop buildups; (2) Resilience: containing Russia’s political warfare against the West requires a division of labour, with NATO remaining a fighting force and the EU focusing on the coordination of civilian assets; and (3) Enhanced European Deterrence: the Europeans will continue to rely on critical US military support functions but must muster the bulk of the ground and tactical air forces in the future defence and deterrence of Russia.