By Kathryn Hedgecock and Robert Person 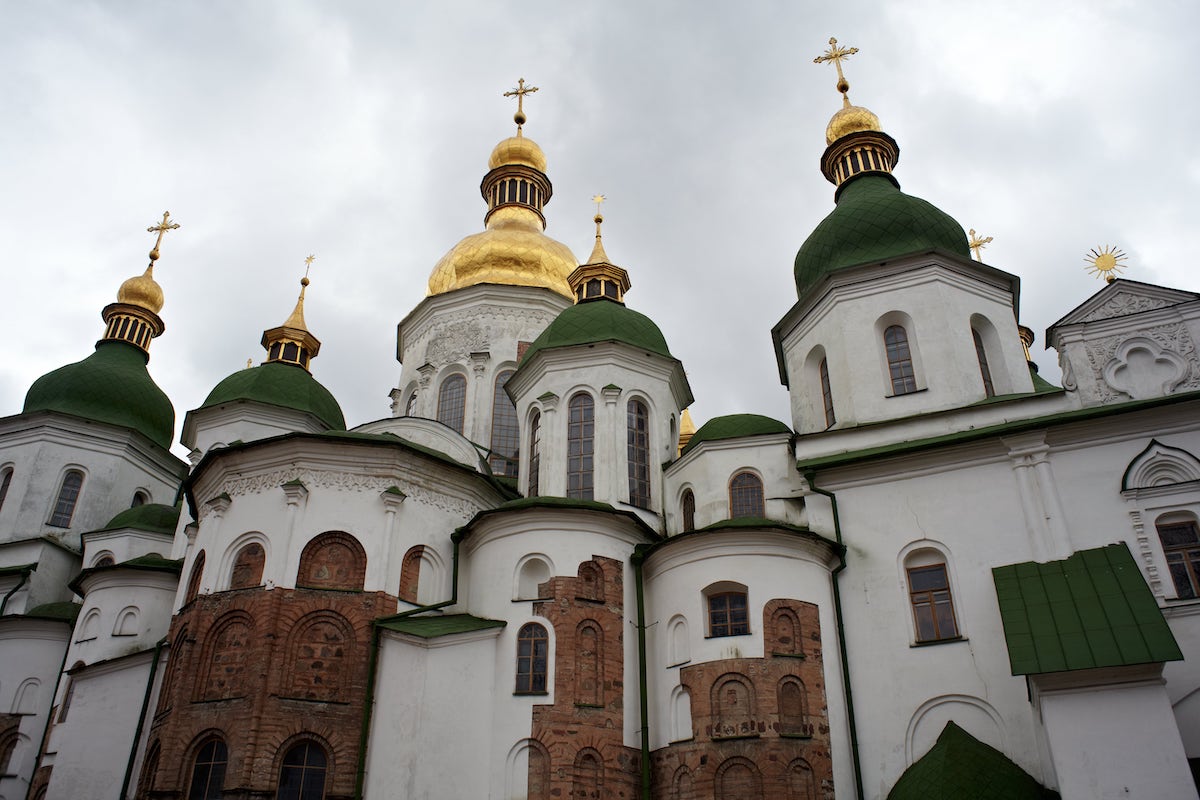 Despite intermittent efforts to negotiate a ceasefire after several weeks of brutal fighting, Russia’s war in Ukraine is far from being settled. International relations theories that frame combat as part of an ongoing bargaining process between adversaries helps explain why.

First, each side views the prize over which they are fighting – Ukrainian sovereignty – as indivisible: there is little viable bargaining space between Moscow’s maximalist aims of regime change and Kyiv’s existential struggle for survival.  Second, each side believes they have a reasonable chance of victory thanks to incomplete information about the other side’s capabilities and resolve. As combat between Russia and Ukraine gradually reveals this missing information, expectations may converge on an acceptable settlement.

However, even if Russia agrees to a ceasefire and withdrawal, Putin is unlikely to abandon nonmilitary tactics to achieve his political objectives in Ukraine.