The South Korean defense industry in numbers: Is the new dawn coming?

There was good news for South Korea’s defense industry in the second half of 2020. As part of the Australian Army’s modernization projects, the K-9 Thunder self-propelled howitzer was selected as the preferred negotiator for a 833 million USD artillery acquisition project. In 2015-19, South Korea’s arms exports increased by 143 percent with its share in global exports increasing from 0.9 to 2.1 percent. South Korea’s world ranking as an arms exporter rose in 2018 from 12th to 10th, in line with a year-on-year increase in sales volume from 10.47 billion to 11.18 billion USD. Overall, these are hopeful signs for the defense industry, but they are too weak to promise a “new dawn” and a return to its former glory. 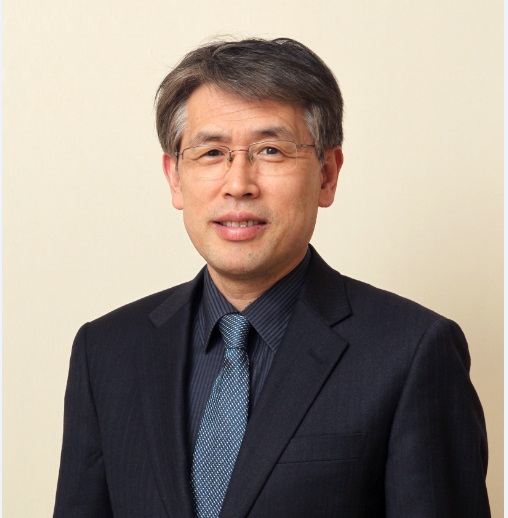