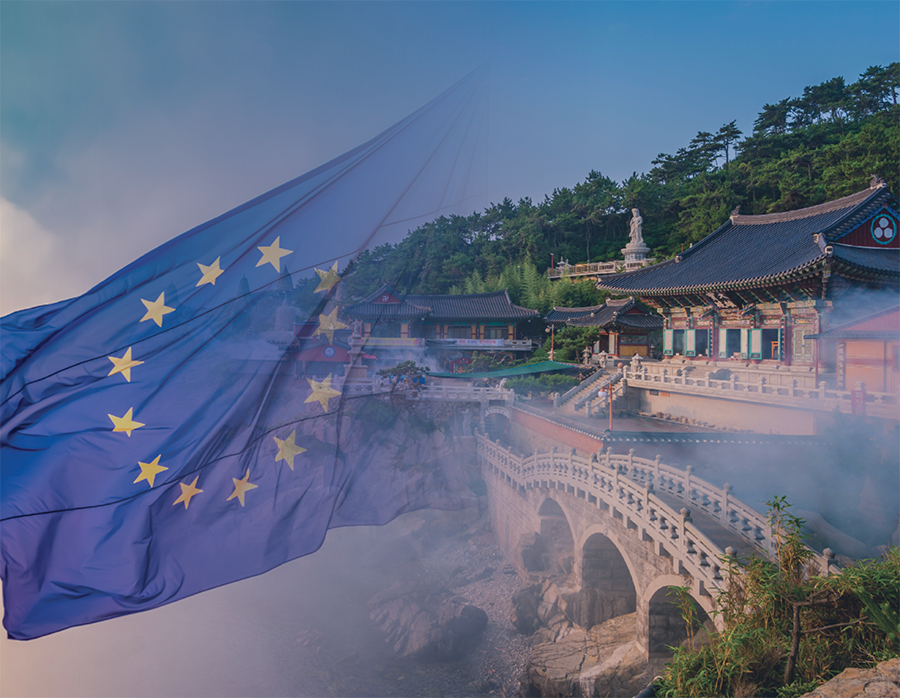 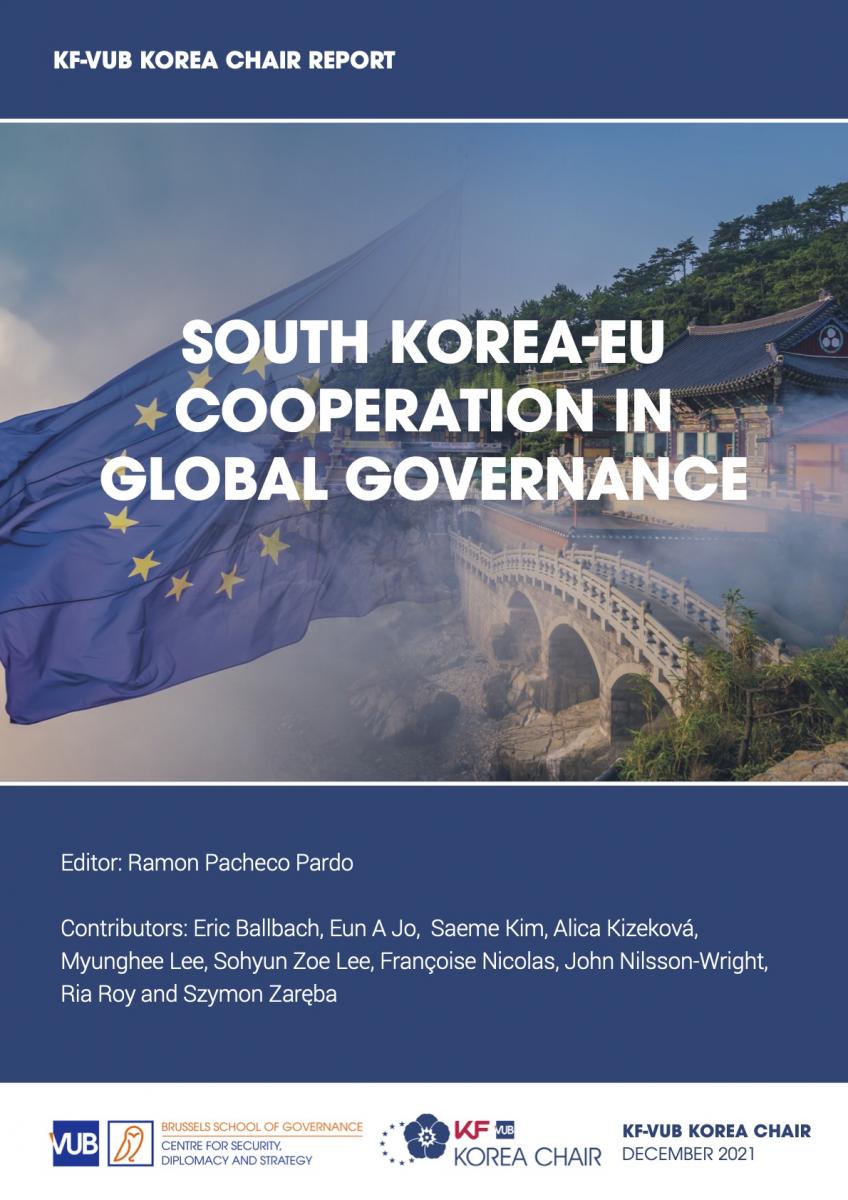 South Korea and the EU are ‘like-minded partners‘ that have significantly strengthened their relationship over the past decade. Since the upgrade of relations to a Strategic Partnership in 2010, South Korea and the EU have signed a Free Trade Agreement (FTA) applied since 2011 and formally entering into force in 2015, a Framework Agreement that entered into force in 2014, and a Crisis Management Participation Agreement that entered into force in 2016. These agreements cover the three key areas of economics, politics, and security. They also help to cover the South Korea-EU relationship in the area of North Korea issue management. All of them are central to South Korea‘s foreign policy, since they underpin some of the country‘s core foreign policy objectives: to strengthen national security, to increase trade and economic relations with third countries, and to manage the North Korean issue. They are also central to the South Korea-EU partnership.

At the time of writing, South Korea is the only country in Asia with which these three agreements covering economics, politics, and security have entered into force. This highlights and proves the importance that the EU accords to its relationship with South Korea. Indeed, these agreements have served to establish or reinforce a host of bilateral dialogues on a wide range of issues and to promote cooperation at the global level. They include traditional security threats such as nuclear proliferation as well as non-traditional security threats such as cyber-attacks or climate change. The agreements have also served South Korea to join EU counter-piracy missions; potentially, this could also be the case for peacekeeping and peacebuilding. Furthermore, the FTA has served to boost trade and investment. In other words, the three agreements signed between South Korea and the EU have had a positive effect on the bilateral relationship between both. They have led to tangible and material benefits.

Notwithstanding this success, the relationship could be improved and upgraded. South Korea and the EU are currently discussing the modernization of their FTA, which signals that partners feel that there is room to strengthen trade and investment links further. Also, the departure of the United Kingdom from the EU will have an impact on this agreement, for it was South Korea‘s second largest trading partner in the EU. Meanwhile, both MOFA and the European External Action Service (EEAS) are re-examining the Framework Agreement and Crisis Management Participation Agreement to find more synergies and strengthen and improve their implementation. In the case of the Framework Agreement, it covers a wide range of issues but the number of bilateral dialogues (around 40) and implementation activities suggests that there is scope to deepen the relationship. As for the Crisis Management Participation Agreement, South Korea has participated in the EU‘s Atalanta counter-piracy mission off the Horn of Africa. But there are ongoing discussions about participation in a larger number and more varied range of missions. In other words, both South Korea and the EU area aware that their bilateral relationship could improve – and they are actively looking at ways of doing so.

Having already celebrated the tenth anniversary of their strategic partnership, with growing bilateral cooperation, and in a post-COVID-19 pandemic environment, the time has come for South Korea and the EU to establish systematic cooperation in global governance. The multilateral system is currently under threat from both revisionist powers seeking to transform it and, to an extent, its main linchpin – the United States – where there are many who think that multilateralism does not benefit their country. South Korea and the EU, however, remain supportive of multilateralism. They have strengthened bilateral cooperation in a number of areas. And they both understand that post-COVID-19, multilateralism needs to increase. It is in this context that this reports seeks to present an analysis of areas of potential cooperation and actionable recommendations in five universal issue-areas which can only be effectively addressed multilaterally: democracy, health, human rights, human security, and trade.

This report was generously sponsored by the Korea Foundation.