Russia is struggling in its war on Ukraine. Kyiv’s military advances have allowed the country to seize back more of its territory, vindicating Western efforts to deliver military equipment and weapons to Kyiv to stem Russian advances and to enable Ukrainian forces to retake territory Russia had annexed. In response, Russia has gone into a state of mobilization and formally annexed four territories, which President Putin has vowed to defend with whatever means necessary.

While it is difficult to determine how the war will end, it is possible to estimate how Russia’s forces may adapt, beyond threat of escalation. One such area concerns Russia’s naval forces in the Black Sea and Sea of Azov, where despite successful Ukrainian attacks, Moscow still retains critical advantages. 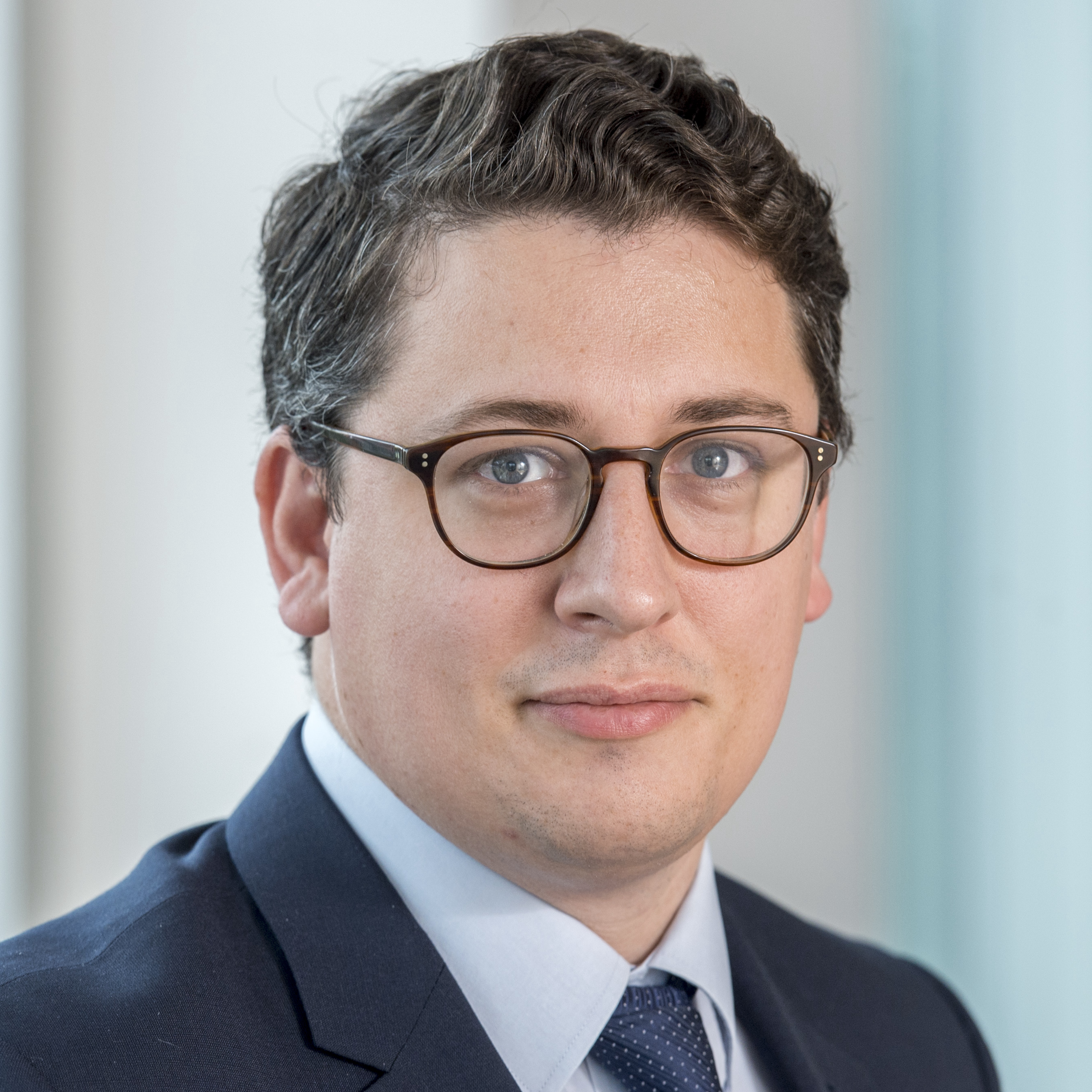 Daniel FiottHead of the Defence and Statecraft Programme