A new alliance in Europe: the September 2021 defence agreement between Greece and France as a case of embedded alliance formation 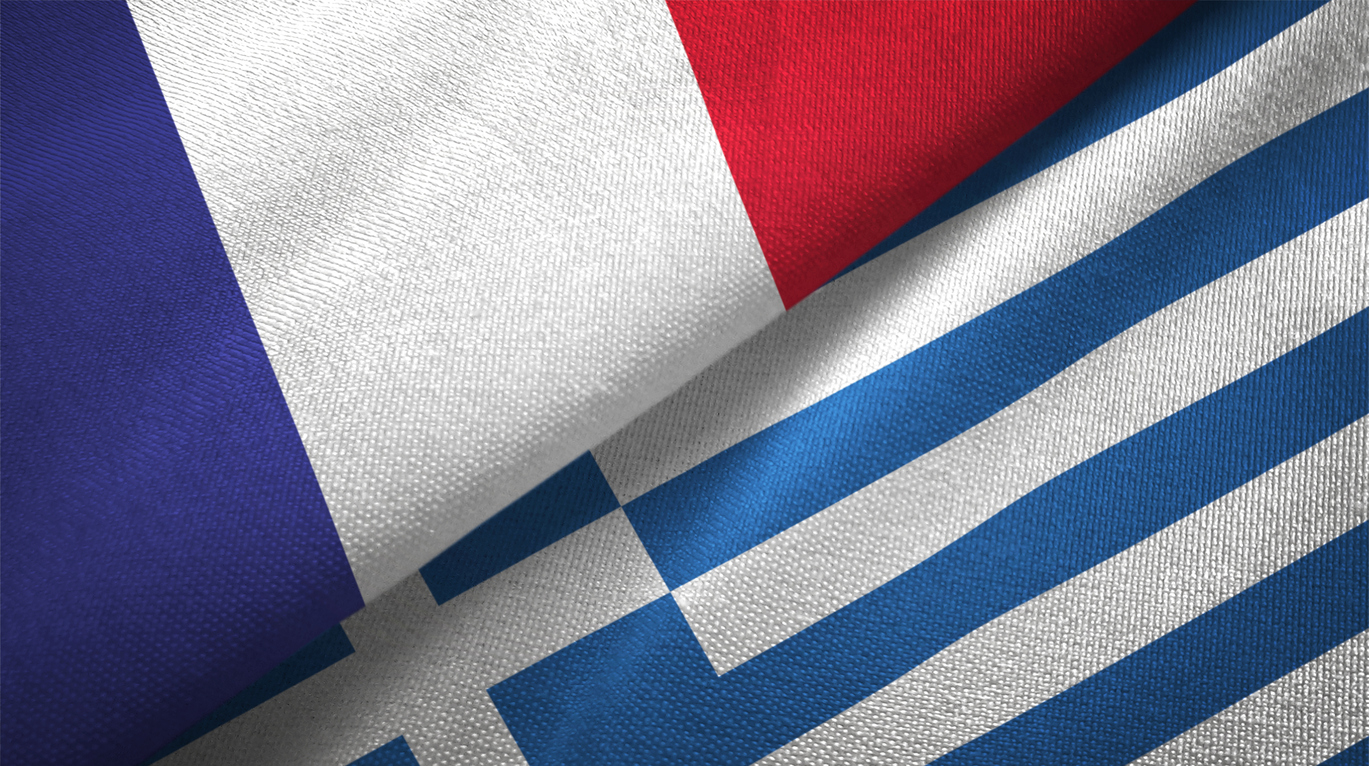 In this article, Elie Perot analyses the landmark defence agreement concluded between Greece and France in September 2021, which included not only the sale of modern French frigates to the Hellenic Navy but also the signing of a new “strategic partnership for defence and security cooperation”. The cornerstone of this strategic partnership – which formalises Paris’ and Athens’ geopolitical rapprochement, accelerated after the tensions with Turkey in the eastern Mediterranean in 2020 – lies in a mutual defence clause that commits France and Greece to defend each other in case of an armed attack against their respective territory. The new bilateral alliance thus forged between Athens and Paris, coming on top of similar NATO and EU security guarantees, is of political as well as scholarly interest, as the article explains. Politically, the question is how such an arrangement, which ostensibly aims to protect Greece from fellow NATO member Turkey, squares with the broader European security architecture. From a scholarly perspective, the Franco-Greek defence agreement is remarkable in that, unlike almost all bilateral or minilateral defence cooperation arrangements that have been concluded in recent years between NATO and EU countries, this one touches on the key question of collective defence, thus constituting an intriguing case of “embedded alliance formation”.