Review of James Goldgeier “NATO Enlargement and the Problem of Value Complexity.” 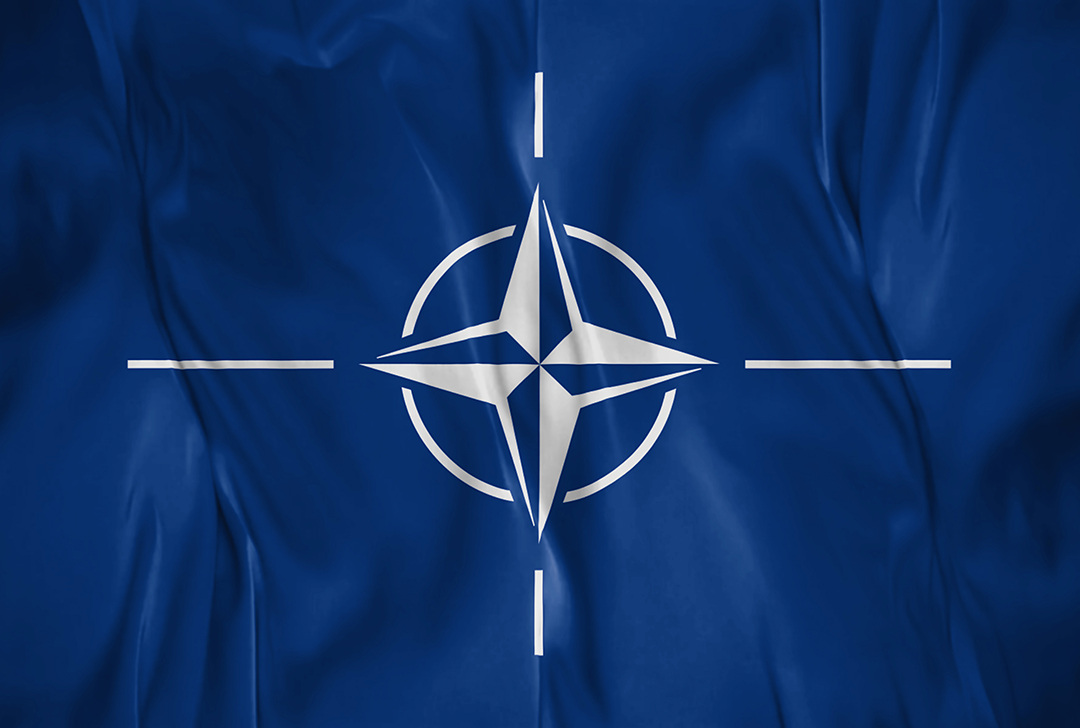 The scholarly literature about the U.S.-led efforts to enlarge NATO into Central and Eastern Europe in the post-Cold War period is rich and ever growing. Scholars have looked at the role of individual policy entrepreneurs, electoral considerations, democracy promotion, economic interests, and the desire to pre-empt the rise of future peer competitors in driving U.S. behavior in this regard. Notwithstanding some important exceptions, one core question underlies much of the interest in this topic: To what degree – if at all – has NATO enlargement caused the deterioration of Russia’s relations with the West, and the United States in particular?