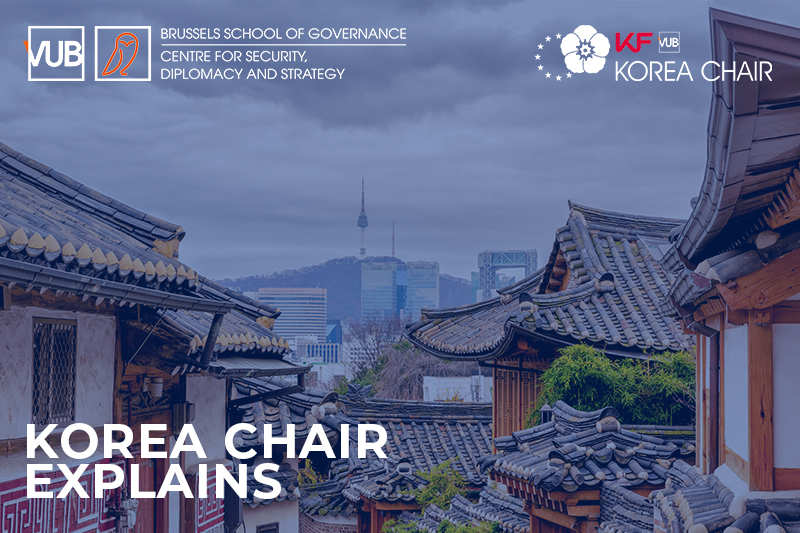 The 8th Congress of the Workers’ Party of Korea was held from 5 to 12 January in Pyongyang. A total of 7,000 delegates participated in the congress, almost five years after the 7th congress of May 2016. Nominally, the congress is the highest body of the Workers’ Party of Korea, tasked with reviewing the party’s work and setting up policy guidelines until the next congress. The centrepiece of the congress that just finished was Kim Jong-un’s nine-hour work report, in which he addressed key domestic and foreign policy issues. For the most part, the report seems to have consolidated messages that the North Korean government and state media have been laying out in recent months.

What was Kim Jong-un’s message towards South Korea?

Kim was critical of what he perceives as South Korea’s unwillingness to carry out inter-Korean economic projects. In North Korea’s view, the Moon Jae-in government should be implementing joint economic projects rather than offering aid, medicines, and similar material support. But the Moon government will not break the sanctions regime, so inter-Korean economic cooperation will not move ahead without sanctions relief or at least waivers. Therefore, Kim seems to be signalling to Seoul that inter-Korean links will be on hold until there are real prospects of South Korean investment in North Korea, support for upgrading the North Korean infrastructure, and other large-scale projects.

The North Korean leader was also very critical of what he sees as South Korea’s military build-up: regular military exercises with the United States, weapons purchases, or calling out North Korean provocations. The military exercises will continue, for they date back decades and allow South Korea and the United States to improve military coordination. And Seoul will continue its weapons purchases, and other domestic military technology projects, for one of Moon’s goals is for the South Korean armed forces to become autonomous. Furthermore, Kim signalled that North Korea is developing tactical nuclear weapons. These are a threat to South Korea, rather than the United States. This only adds to South Korea’s incentives to upgrade its military. Therefore, this is another area in which inter-Korean relations are suffering.

What was Kim Jong-un’s message towards the United States?

Kim called the United States its ‘biggest, main enemy’ and indicated that this is regardless of who is the US president. Furthermore, the North Korean leader unveiled a raft of military goals that would directly target the United States. They include plans for an ICBM with a 15,000 km range that would reach beyond the US landmass; a nuclear-powered submarine theoretically enabling North Korea to bring its missiles close to the United States (already complete, according to Kim); and even the tactical nuclear weapons, which could target American troops in South Korea and Japan. In short, Kim has indicated that North Korea will continue to upgrade its nuclear programme, since there is no agreement in place for Pyongyang to stop doing so. In a sense, Kim continues to make clear that denuclearisation is not a realistic prospect.

At the same time, Kim left the door open to negotiations with the incoming Joe Biden administration if Washington abandons its ‘hostile policy’ towards Pyongyang. The definition of ‘hostile policy’ is unclear. It seems to include sanctions and joint military exercises with South Korea, for example. But the definition has shifted over time, which means that it can also change again in the future. In any case, the Biden administration seems to have a window of opportunity for negotiations if it does not ask for denuclearisation upfront. But Kim’s focus on recent and planned developments for its nuclear programme means that the ‘price’ of negotiations and a deal including the promise of denuclearisation keeps increasing. This is regardless of whether denuclearisation is a realistic prospect.