The Impact of Brexit on the European Single Financial Market

Brexit has far-reaching consequences for the European single market for financial transactions. In particular in this field, the United Kingdom has had a strong influence as the City of London has acted as the financial hub in Europe for several decades. London was the first European stock exchange working with a clearinghouse, giving it a significant first-mover advantage. The result is that London currently far outsizes other European financial centres in terms of foreign-registered monetary financial institutions, making it the international finance hub in the EU. The City’s role has been further strengthened with the creation of the European Union and the euro, whereby over time, a growing number of transactions were being conducted in London. 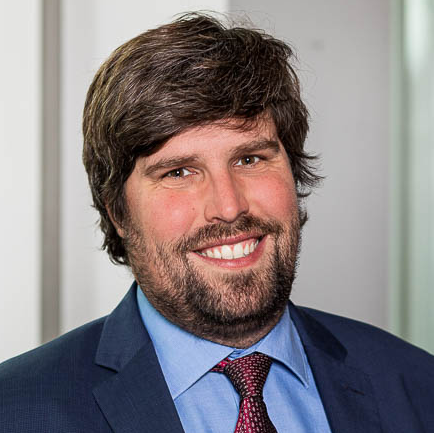