How to rein in fossil fuel subsidies? Towards a New WTO Regime 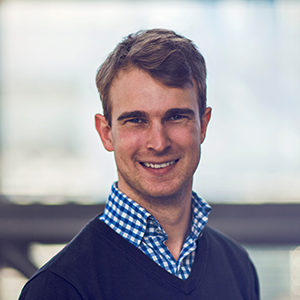 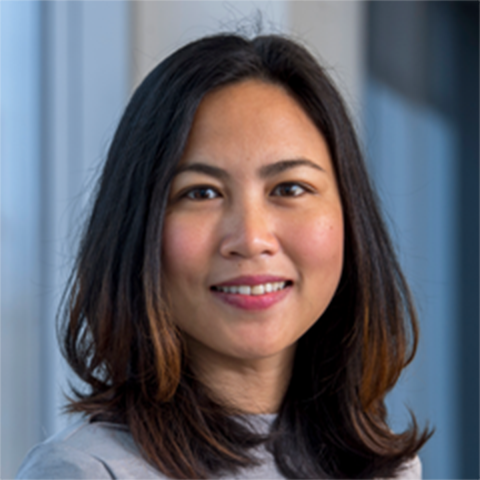