France’s strategic engagement in the Indo-Pacific makes a difference: Here is why

“France’s strategic engagement in the Indo-Pacific makes a difference: Here is why” Column, Canon Institute for Global Studies, April 2021. 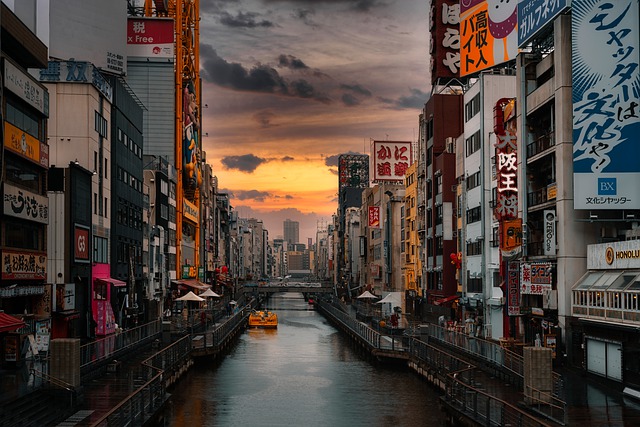 In the column, Pajon describes the growing attention surrounding France’s movements in the Indo-Pacific region. She reports that on April 5, a joint training session between five countries (Japan, France, the US, Australia, and India), which was organized by the French Navy, was held off the coast of the Bay of Bengal and was joined by the escort vessels of the Japan Maritime Self-Defense Force. In addition, the column mentions that in the middle of May, the first joint training session between Japan, the US, and France is scheduled to be held by the Japan Ground Self-Defense Force, the US Marine Corps, and the French Army at locations such as the Kirishima Training Area in Miyazaki Prefecture. Thus, the column presented an interesting discussion about the circumstances behind France’s proactive attitude in the region.