By Folashade Ajayi and Laura Westerveen (8 May 2020)

Across all areas of society, COVID-19 has had a profound impact. Racism has been no exception. To address how COVID-19 impacts racism in Europe, it is first necessary to sketch out the different dimensions of racism. There are both more visible and subtle manifestations of racism. The most dominant perception of racism in Europe is that of direct racism, as manifested in negative or hurtful experiences or incidents resulting from intentional discriminatory behaviour. Racism is assigned a marginal position in societies when it is perpetrated by individuals or groups of the radical right. Other forms of racism operate more indirectly and (re)produce discrimination and exclusion of racialised minorities through public discourses and institutions. In the following, we address how each dimension is impacted by COVID-19.

The pandemic highlights the relationship between public discourse and racism. In its direct form, racism is based on individually held prejudices and stereotypes about ‘others’. On the basis of essentialist categories such as ‘race’, monolithic groups are constructed and put in a hierarchical relationship with each other. As a result of reflections on Nazism after the end of WWII, the category of race has largely been rejected as an obsolete biological category in Europe. This has led to a taciturn silence about race and racism on the European continent. In this context, the more biological underpinnings of racism have been declared something of the past, with biological arguments often being replaced by a focus on culture in European discourses. Indeed, scholars have identified ‘cultural racism’ as a dominant form of racism that operates on the grounds of a perceived irreconcilability between a ‘Europeanness’ and ‘non-European’ others embodied by minorities. It is often argued that this culturalist form of racism has replaced biological based arguments. However, simultaneously with the current COVID-19 outbreak, we witness a renewed activation of biological tropes. In many places across Europe and beyond, minorities are used as scapegoats often being blamed for the public health crisis. Examples include discriminations faced by Roma in Bulgaria, Asian-looking people in Germany or black people in China. In these cases, COVID-19 is understood as an imported disease and linked to the presence of certain groups as a threat to public health, calling for segregation and sparking attacks. This leads us to conclude that both racist biological and culturalist ideas continue to co-exist in Europe and that biological racism has not disappeared. Rather than viewing biological racism as obsolete, we argue that COVID-19 as a public health crisis (re)activates and reinforces biological arguments, making them come to the surface once again.

In addition to the revived biological tropes, COVID-19 amplifies the structural inequalities experienced by minorities in Europe as a consequence of structural racism. Structural racism results from the design of our societal institutions when they indirectly reproduce discrimination and exclusion of minorities. As such, structural racism puts minorities at a disadvantage in several aspects of life. Minority groups are, for example, not only disadvantaged within our education systems and labour markets but also in our health care and criminal justice systems. While we observe a deserved attention for the gender dimension of the unfolding crisis in the public debate (among others in light of the prominent role of women in both paid and unpaid care work), it seems that the effects of the crisis on minority groups in Europe is still largely overlooked. Nevertheless, if we look at how European labour markets are stratified in a way that minorities are overrepresented in the least-valued sectors of employment, it becomes clear that COVID-19 disproportionally affects these groups. Minorities are, for instance, overrepresented in the public transport sector, the retail trade and the cleaning industry. These are all sectors in which working from home and protective self-isolation is hardly possible. These inequalities translate into more exposure to COVID-19 putting minorities’ lives at risk. Apart from this, the current pandemic also amplifies pre-existing socio-economic inequalities. Minorities are more likely to have low-paid, temporary and part-time jobs than majorities, which means that they are more likely to find themselves in a less favourable situation during the economic crisis, the scope of which is yet unclear.

Undoubtedly, COVID-19 has served to magnify already existing inequalities as experienced by minority groups. As racism is already a marginalised topic in public and political debates, the effects of COVID-19 on ethno-racial equality are at risk of not being prioritised given the current crisis. However, both the revived biological racism and the more indirect structural racism call for a comprehensive political response. Considering the already existing structural inequalities that minority groups experience in Europe, public policies should not just aim at restoring the status quo. Instead, European policy responses to COVID-19 should include an anti-discriminatory perspective that is conscious of the different dimensions and indirect effects of racism in various societal domains. To this end, more research is needed that identifies the intersecting impact of COVID-19 on minorities. 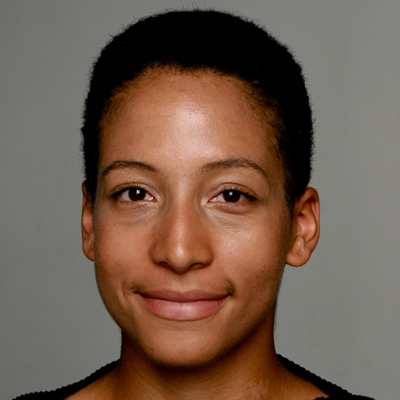 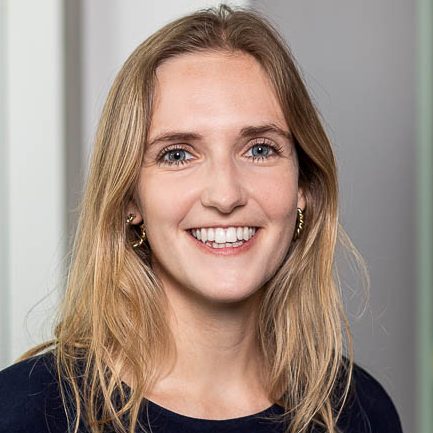