The Aukus agreement, what repercussions for the European Union? 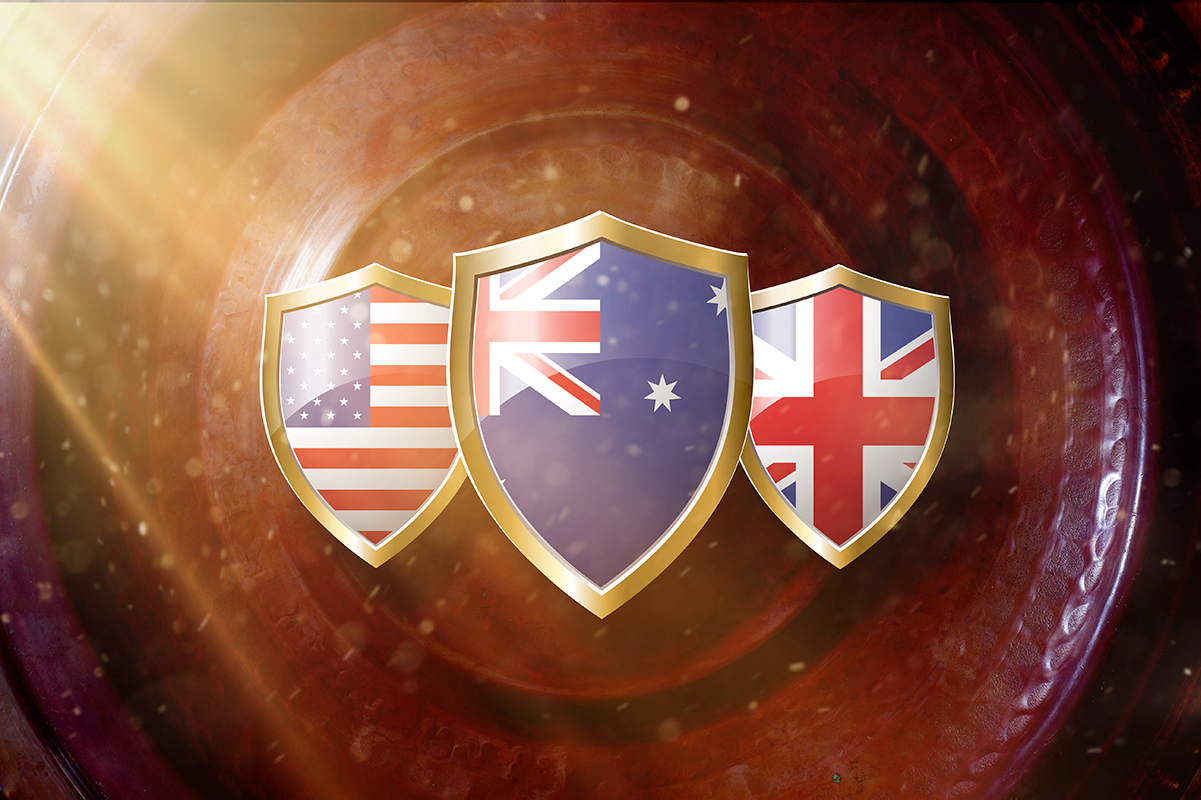 In this paper, Elie Perot explores the repercussions for France and the European Union of the new trilateral agreement known as “AUKUS” and recently announced by Australia, the United Kingdom and the United States. This paper first proposes to understand the new AUKUS agreement in its proper perspective, since above all it signifies a reinforcement of military industrial cooperation between Australia, the United Kingdom and the United States rather than a true diplomatic revolution with regard to China. The paper then looks at the French response to this new partnership, emphasising that it was first and foremost the secrecy surrounding the formation of AUKUS, and not so much the resulting breach of the Franco-Australian submarine contract, that led to such high levels of diplomatic tension. Finally, this paper seeks to assess the extent to which France succeeded in bringing this crisis to the European level, with what consequences, but also what limitations.