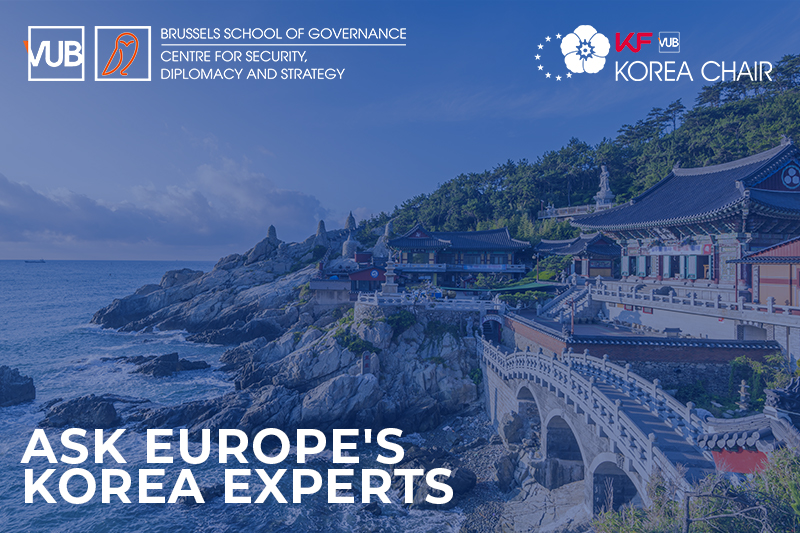 In the aftermath of the second summit between US President Donald Trump and North Korean leader Kim Jong-un, we asked a group of leading Korean Peninsula and Northeast Asia security experts based in Europe for their assessment of the outcome (the responses were collected before 4 March 18:00, Central European Time). A total of sixteen experts participated in the survey. Overall, the experts are optimistic about the continuation of diplomatic engagement between the United States and North Korea, as well as between both Koreas. However, their assessments of the two sides’ bargaining positions vary. While there is an agreement that the US is at least partially responsible for the lack of a deal in Hanoi, there are divisions regarding who is in a stronger position following the summit.