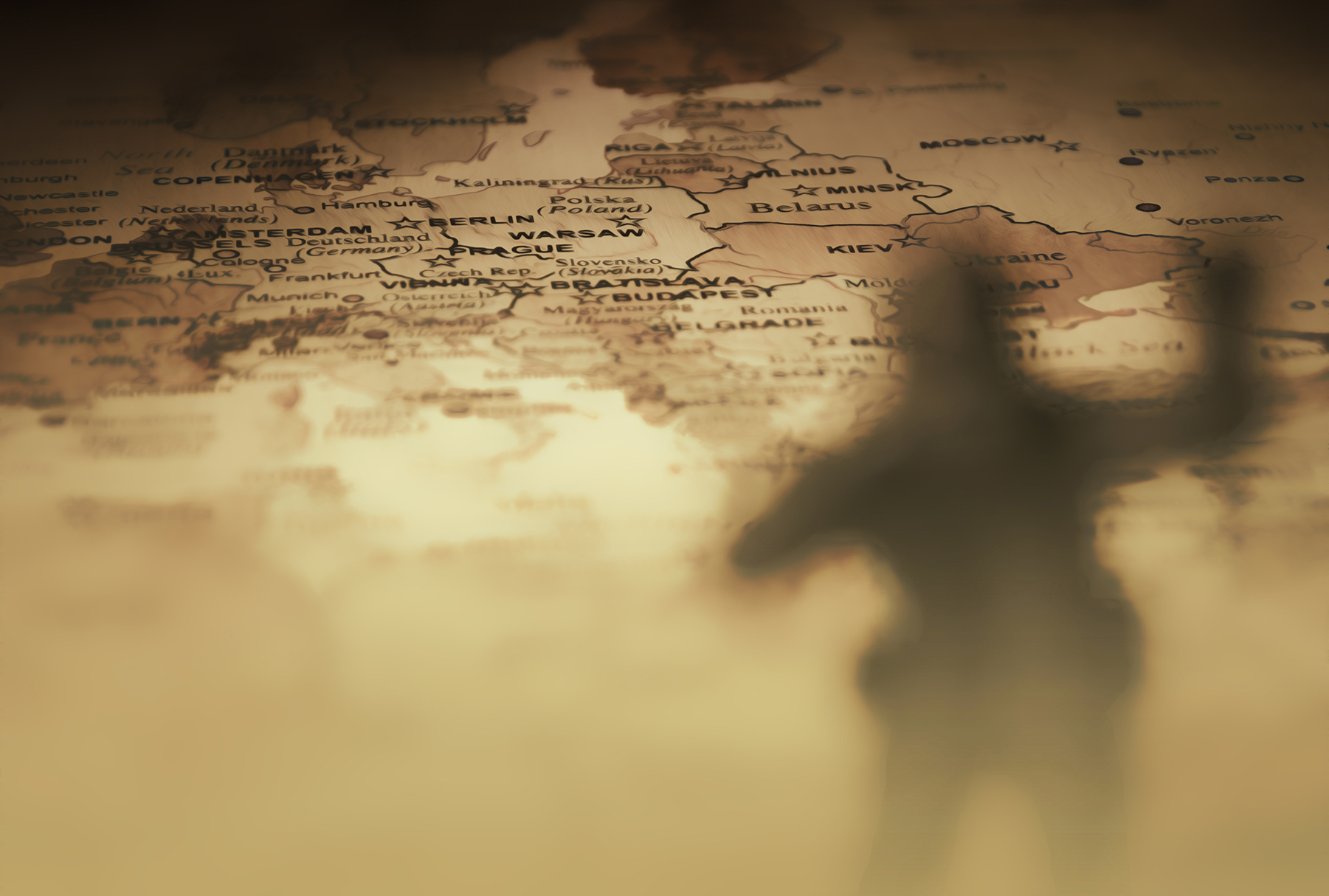 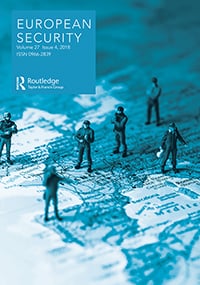 Observers continue to disagree on what, if anything, constituted the overarching logic guiding American foreign policy under the Trump administration, i.e. on how to describe Trump’s grand strategy. Rather than assessing the Trump administration’s statecraft on its own terms, however, most scholars fast forward to prescribing potential alternative approaches. To that end, they often cherry-pick different bits of empirical data to support their argument, without a clear theoretical or methodological justification. This is problematic, for the crucial question of whether Trump’s grand strategy was feasible and consistent with US interests cannot be properly answered without a shared baseline of what it precisely entails. In response, this article analyses factors from a variety of methodological perspectives – preferred modes of action, institutional commitments and discourses. An analysis of these factors in the context of Europe reveals that Trump pursued an onshore balancing strategy that built on three interrelated elements: power maximisation, relative gains and sovereignty. When transposing these elements to the European theatre, it appears that Trump's team pushed for a Europe that was divided, weak and relatively inconsequential as Washington sought to outcompete Beijing in order to retain global primacy.