In this article, we argue that while the concept of differentiated integration (DI) has spawned a wide-ranging research agenda that has significantly advanced scholarly understanding of the complex and often uneven process of European integration, discussions about DI have suffered, however, from conceptual stretching, as DI has been applied to an increasing number of EU policy areas, including those that function on the basis of intergovernmental co-operation rather than supranational integration. To address this problem, we propose with this article to distinguish between DI and differentiated co-operation (DC) as two subtypes of differentiation, depending on whether such a phenomenon occurs in a policy area that operates along the lines of integration or co-operation respectively. We illustrate the usefulness of this conceptualization by applying it to the cases of the Common Security and Defence Policy (CSDP) and the Area of Freedom, Security and Justice (AFSJ). We conclude the article by highlighting avenues for further research that the distinction between DI and DC suggests. 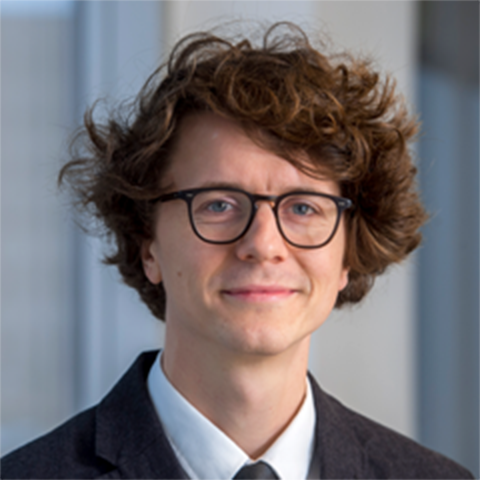 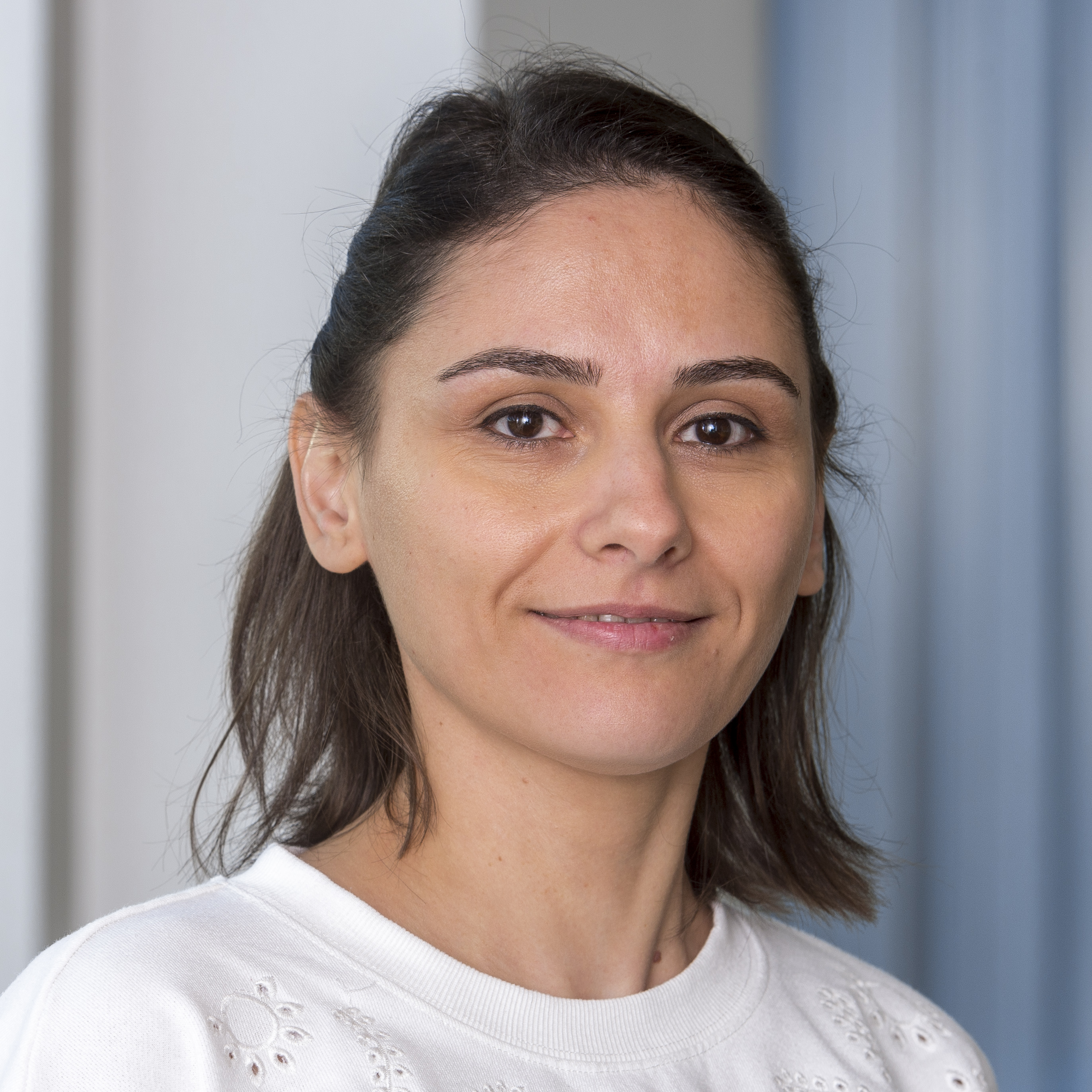