This study is aimed at unveiling the implicit assumptions underlying the language of EU policy-making, drawing on Hannah Arendt’s critique of modernity. It conducts a critical metaphor analysis of strategic EU policy documents from 1985 to 2014 to reveal the extent to which EU policy-making, by relentlessly focusing on the ‘competitiveness, growth, and jobs’ narrative, relies on modern conceptual frameworks. These are characterized by the prominence of rationality and causality, at the expense of sense of purpose, reality and meaning, which is revealed through the validation of four metaphorical keys. These are (i) SENSITIVE INVERSION, i.e. ECONOMIC AGENTS ARE SENSITIVE and HUMANS ARE FUNCTIONAL; (ii) SIZE MATTERS, i.e. BIG IS BETTER THAN SMALL and ONE IS BETTER THAN MANY; (iii) DEFICIT FRAMING, i.e. POTENTIAL IS LOCKED and PRESENT IS BROKEN/FUTURE IS BRIGHT; and (iv) SPEED IS OF THE ESSENCE, i.e. THE WORLD MOVES FAST and WE MUST HURRY UP. 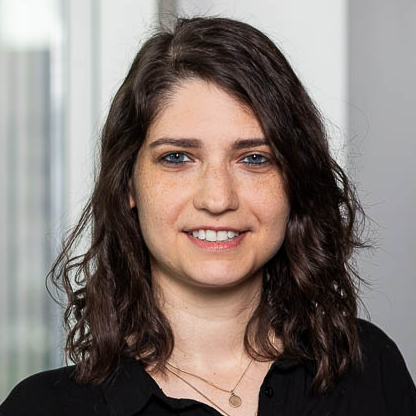