The productivity effect of public R&D in the Netherlands

Using a vector-error-correction model (VECM) with total factor productivity (TFP), domestic and foreign research and development investment (R&D) as well as GDP, we find that for the Netherlands for the period 1968–2014, extra investment in public and private R&D has a clear positive effect on TFP growth and GDP. Taking into account the costs of these extra investments, we find that the rate of return to such a policy is positive and high. We also find dynamic complementarity of public and private stocks of R&D for a long period after the initial shock. However, our results also show that the productivity effects on the Dutch economy are weaker when they are part of an internationally concerted policy effort, i.e. when other OECD countries implement policies with the same effects on R&D stocks in their countries. While complements in the long run equations of the model, in the adjustment process Dutch domestic private R&D appears to consider foreign public R&D as a substitute, i.e. when foreign public R&D rises, Dutch private R&D tends to shrink. 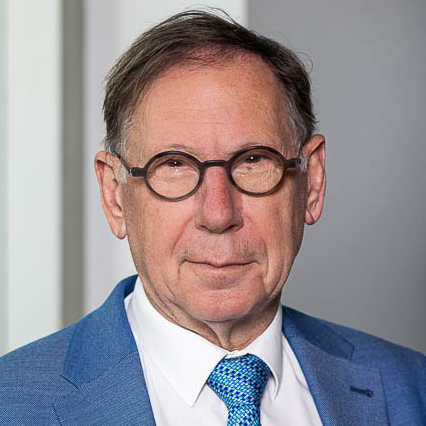