The politicization and framing of migration in West Africa: transition to democracy as a game changer?

Migration was prominently set on West African political agendas with Europe’s increasing pressure for cooperation since the 2000s. Notwithstanding, we have hardly any insights about how politicized migration is in that region, how West African policymakers frame migration and why. Relying on newspaper data, we analyse the politicization and framing of migration in the Gambia from 2009 to 2020. This small West African state with very high emigration to Europe is a good case study to verify the so-called ‘regime effect’ in migration policymaking because it underwent a democratic transition in 2016. The analysis shows that the transition to democracy did not lead so much to a policy change, but to a change of migration politics on the most salient sub-issue: cooperation on forced return with migrant-receiving states. We show that democratization led to a clear multiplication of national and international claims-makers on this topic, polarizing policy positions for and against cooperation, and a diversification of justification frames. The paper shows how democratic policymakers in the Global South, differently from autocracies or Western democratic states, struggle with creative and diversifying justification frames to cater the needs of both international donors and electorates.
Read the article 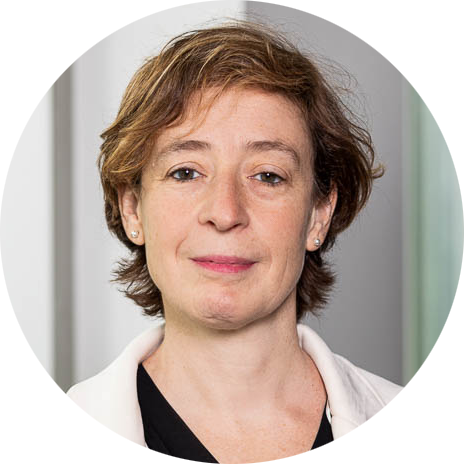 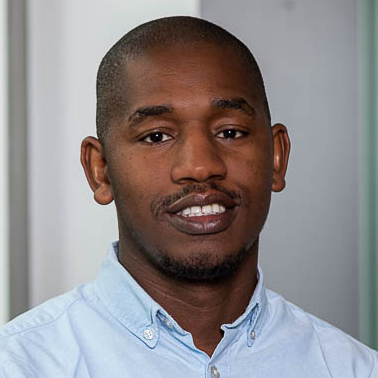