A new dataset on legislative decision-making in the European Union: the DEU III dataset

This paper introduces the updated version of our dataset, which is the third iteration of the Decision-making in the European Union (DEU-III) dataset. We outline the DEU project before describing the dataset in detail, including the case-selection criteria, and the definitions and operationalisations of the main constructs. The paper discusses the integration of the dataset with other variables that are used in many of the contributions to this special issue and other studies. Finally, we describe validity and reliability test of the DEU-III dataset as well as some avenues for its future use by scholars. 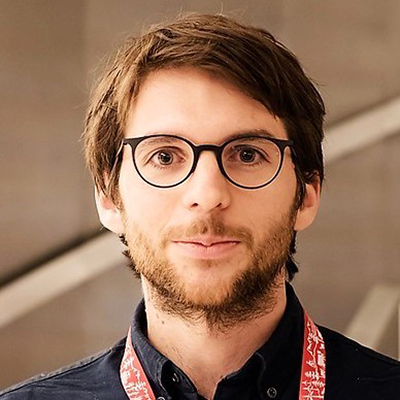