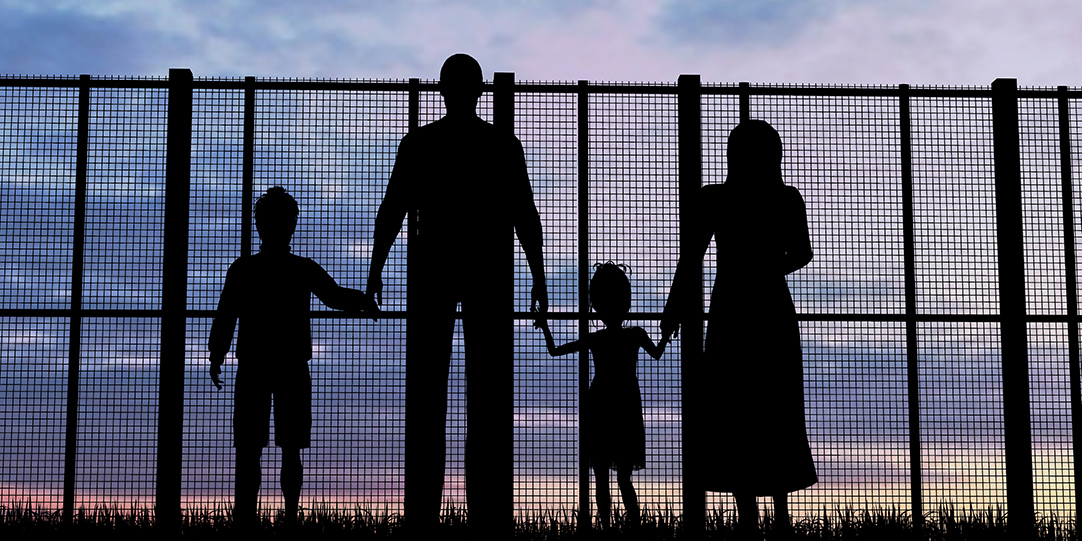 The signing of EU readmission agreements is commonly believed to lead to a higher rate of returns of migrants found ineligible to stay in Europe. By analysing the EU’s ‘return rate’ with the whole world over a period of 11 years (2008–18), this article argues that (formal or informal) EU readmission arrangements may have less impact than widely assumed. They often lead only to temporary increases in the return rates of third countries – if at all. Their relevance may have been overstated, even in Eastern Europe and the Western Balkans, when looking at the return rates of neighbouring states without agreement. The return rates of third countries tend to follow regional dynamics. Most African states have converged at lower levels, irrespective of readmission cooperation with the EU. These regional trends imply a widening gap between regions with high and low EU return rates. 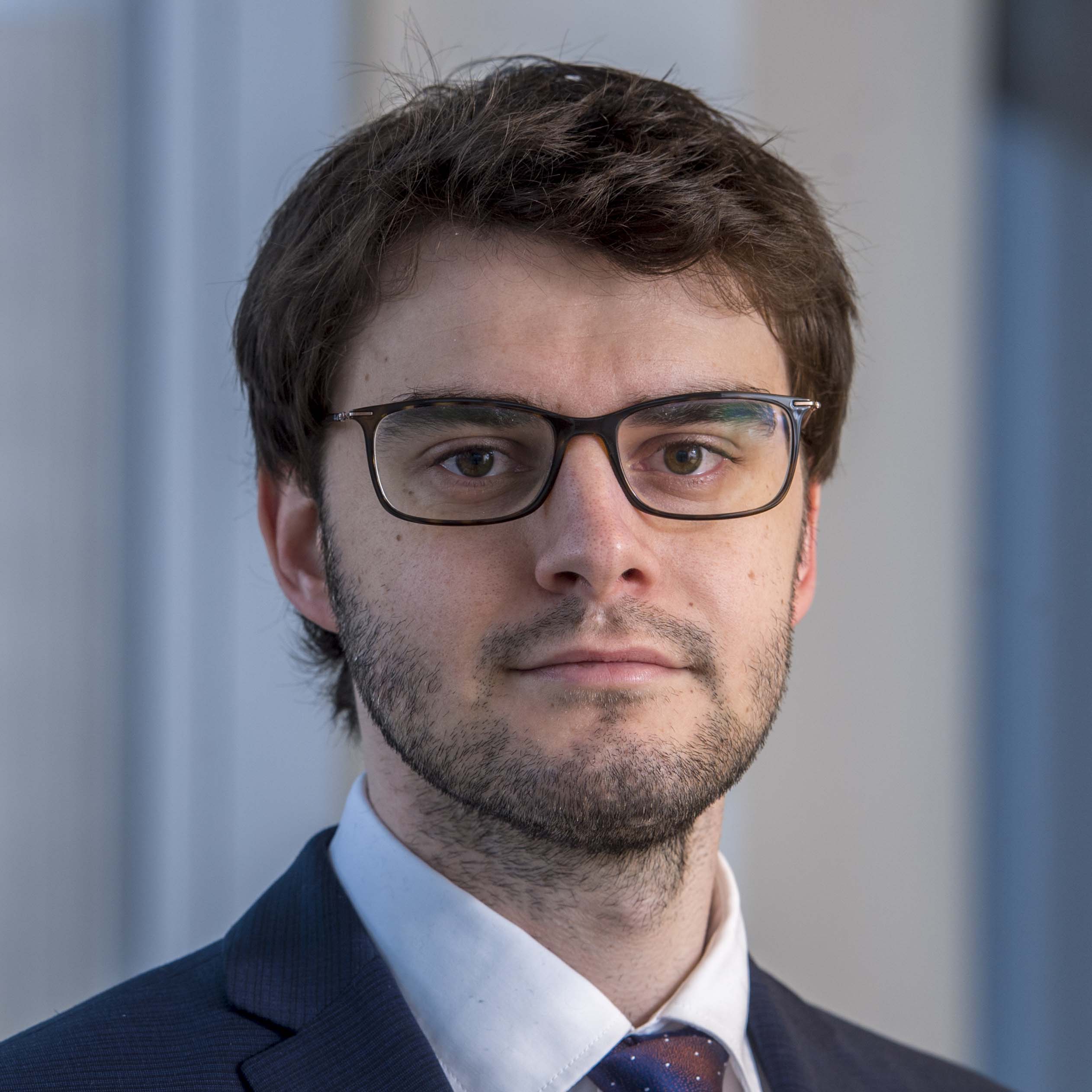