Popular and academic discourses frame civil society as a key factor that prevented Tunisia from following the unfortunate path of other “Arab Spring” states. But while such discourses tend to portray it as a monolithic political force, Tunisian civil society comprises a diverse range of different types of actors with different backgrounds, interests, views and approaches towards activism. Drawing upon interviews with Tunisian activists, this article maps a range of tensions within Tunisian secular civil society along these lines and sets out to explain their origins. Notably, it identifies a generational division between those activists that started to engage in the late 2000s or during and after the 2011 ouster of Ben Ali and those who were already active before. This division is based on a range of factors, including a sense of entitlement to the leadership of post-2011 Tunisian civil society on both sides, a lack of mutual respect for and trust in each other as well as differences regarding practices and priorities of civil society engagement. 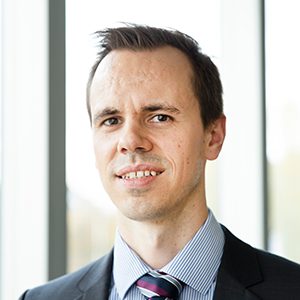