Centrality and power. The struggle over the techno-political configuration of the Internet and the global digital order

Pohle, J., & Voelsen, D. (2022). Centrality and power. The struggle over the techno-political configuration of the Internet and the global digital order. Policy & Internet, online first. https://onlinelibrary.wiley.com/doi/10.1002/poi3.296

In recent years, various governments have been trying to subordinate the Internet to the system of the Westphalian state order. This article seeks to add a new layer to the analysis of this conflict over state sovereignty and the global digital order. It draws on network theory as an alternative analytical lens to study the reconfiguration of power relations that define the Internet as a technical, social and economic network, and its governance. We review key conflicts and developments that shaped the Internet's history, from the Internet exceptionalists' visions in the 1990s to states' recent pursuits of digital sovereignty and trace how states, as well as private companies, seek to fundamentally reconfigure the dominant logic of the Internet and its sub-networks to expand and institutionalise their power position. We thus highlight a deeper layer of conflict: the current struggles over the techno-political configuration of the Internet are not only influenced by the conflict between liberal and authoritarian visions of the Internet; they are also the result of continuous tensions between processes of centralisation and decentralisation of the Internet's technical foundations and its governance. As an effect of these dynamics, we currently witness a pluralisation of power while, at the same time, new points of centralised control emerge. 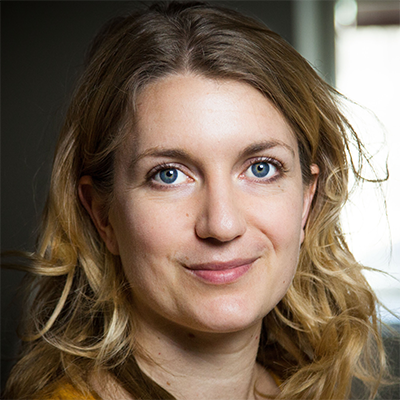