Ever since ‘roles’ and role theory have been introduced in International Relations (IR), foreign policy analysts have grappled with the different roles that states and other political actors can play in international relations. In a wider context, symbolic interactionism found its way in IR making headway for social constructivism. But role theory can be criticized as being a too static concept in order to describe the way in which actors are actually experiencing and enacting upon their different roles. Within psychology, positioning theory emerged as a modification of role theory. The difference between roles and positions lies along a spectrum of flexibility: roles are fixed while positions are fluid, overlapping and ephemeral. Positioning theory has been widely used in a variety of disciplines within the social sciences and humanities, but its insights are so far absent in IR. The idea behind this paper is threefold. First, it seeks to introduce positioning theory in foreign policy analysis in order to revitalize the importance of role theory by looking at the assumed positions, the developed storylines and speech acts used by actors in international relations. Secondly, at a more meta-theoretical level, position theory challenges IR’s ‘conventional’ social constructivism. This opens a space for more targeted interdisciplinary scholarship and productive debates between psychology and IR under the rubric of social constructivism. This will all be done by introducing the work of the philosopher and psychologist Rom Harré, which brings us to our final and cross-cutting argument: that the in IR largely unknown work of Harré provides ways to productively discuss progress in IR theorizing. 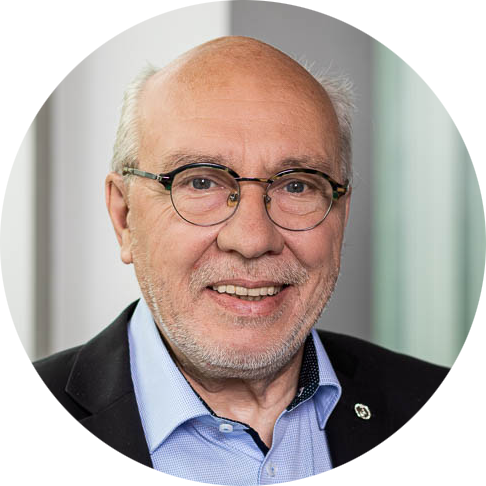