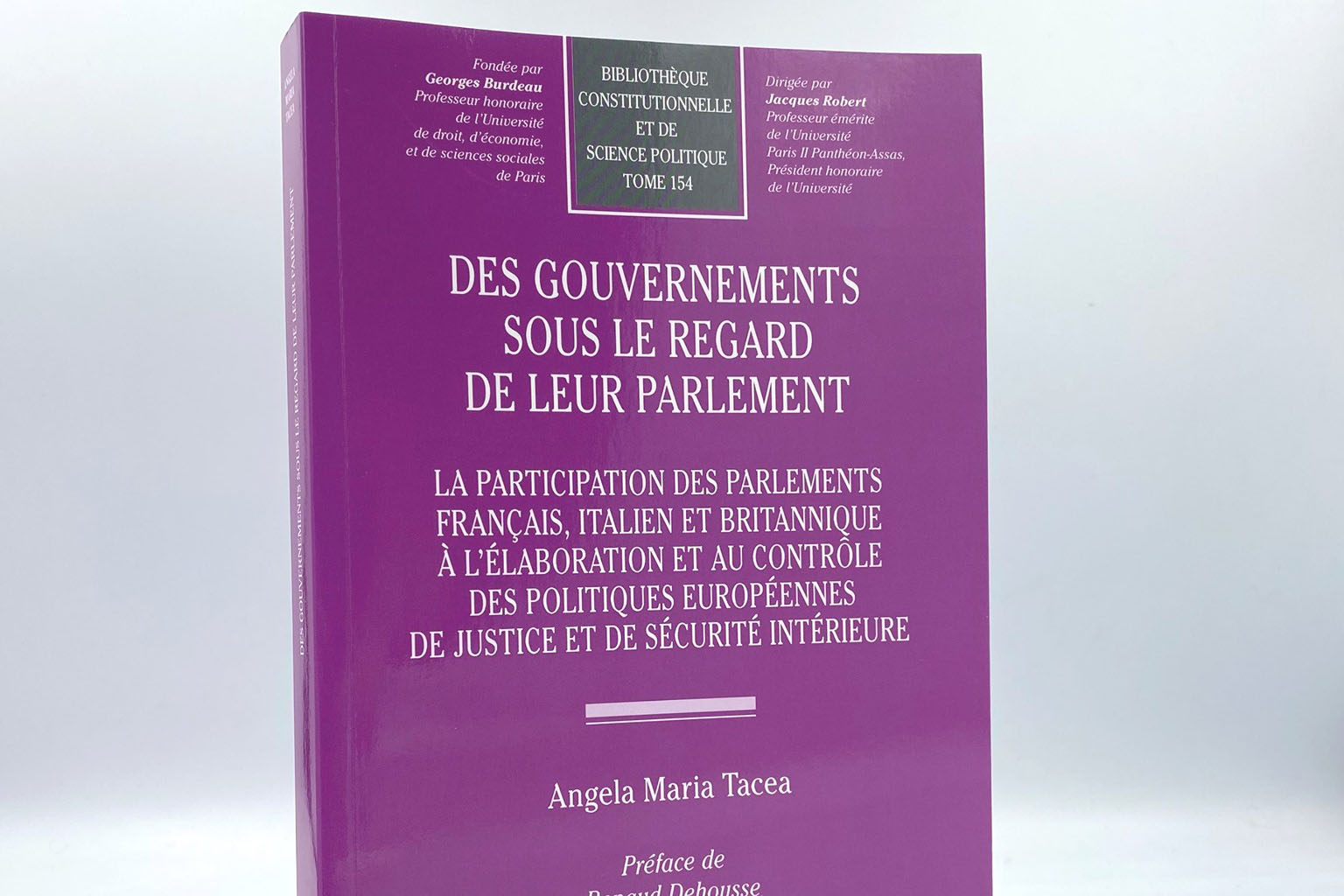 Since the end of the 1980s, the traditional role of national legislatures regarding internal security and the protection of fundamental rights has been questioned by the progressive enforcement of the European Union’s legislative power. This book explains how national parliaments contribute to the decision-making process and to the scrutiny of the Area of Freedom, Security and Justice (AFSJ). It adopts an approachbased on the legal framework (constitutional and parliamentary), its concretization and its interpretation by the parliamentary actors. The involvement of national parliaments in the AFSJ is examined using a two-step comparison. First, the determinants that contribute to the variation of parliamentary activity in the AFSJ are specified through a quantitative analysis of all 27 European national parliaments for the period 2010-2012. Second, the scope of each determinant is assessed though a study of theparliamentary scrutiny of three AFSJ issues – the Convention implementing the Schengen Agreement, the negotiations of the Passenger Name Record Agreement with the United States and the Schengen governance reform- in three different majoritarian parliamentary systems - France, Italy and Great Britain. The most different systems design has confirmed that, despite institutional and functional nationalspecificities, the parliamentary scrutiny of AFSJ measures takes on similar forms in majoritarian parliamentary systems of government. A mix of formal scrutiny prerogatives and MPs incentives explain the involvement of national parliaments in the AFSJ. Finally, this study shows the impact of parliamentary scrutiny on the French, British and the Italian governments AFSJ policies and on the related public debates. 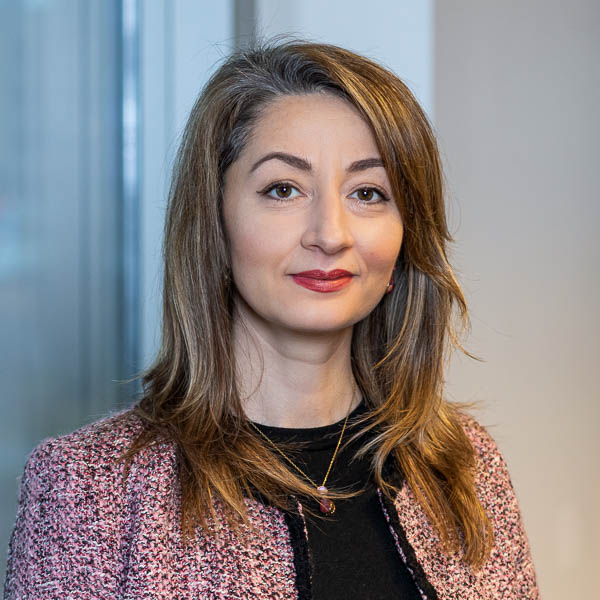