Assessing EU Leadership in Inter-regional Relations: The Case of the Institutionalisation of ASEAN Disaster Management 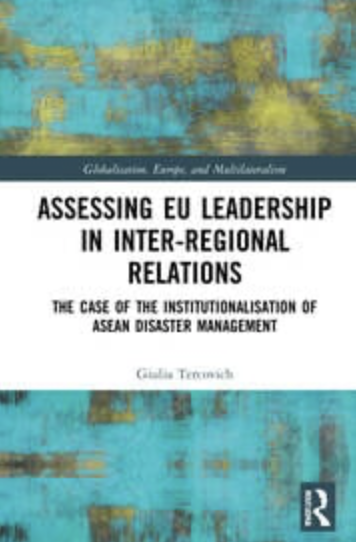 This book comparatively analyses the role of the EU in influencing the policies of other regional organisations by assessing its role in leading the institutionalisation of ASEAN disaster management institutions.

By exploring the role of actors as drivers of the process that led to the institutionalisation of the ASEAN disaster response mechanism, it unpacks the process and assesses the role of the EU in directly or indirectly leading this process, whilst including the role played by other relevant actors, namely Australia, New Zealand, Japan, USA and the UN. In doing so, the book proposes an original framework going beyond the idea of the EU as a sui generis actor and adds a comparative dimension to the analysis of the EU's influence on regional processes. 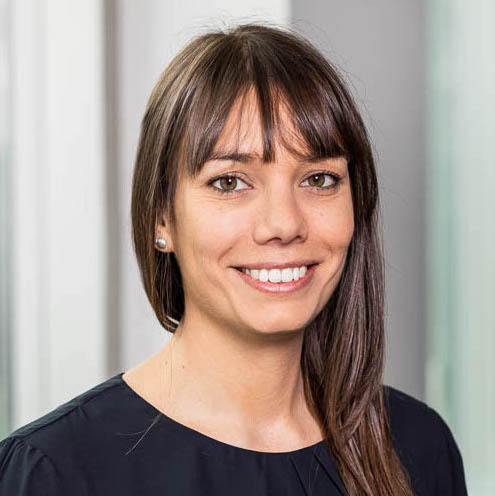