EDMO BELUX is a hub on research, fact-checking and media literacy on online disinformation in Belgium and Luxembourg. Launched in October 2021 and funded by the European Commission, it gathers a network of more than 100 disinformation experts and operates in five languages (Dutch, French, English, German, Luxembourgish). The Vrije Universiteit Brussel (VUB) coordinates this project. Within the VUB, EDMO BELUX is a joint venture between the Centre for Digitalisation, Democracy and Innovation (CD2I) at the Brussels School of Governance and the Centre for Studies on Media, Innovation and Technology (imec-SMIT). The project is a part of the European Digital Media Observatory (EDMO), a network of hubs on digital media contributing to the fight against disinformation across Europe. Prof. Trisha Meyer, Director of the Research Centre for Digitalisation, Democracy and Innovation, is the principal investigator of the project. Prof. Ike Picone, from imec-SMIT-VUB and Prof. Georgios Terzis, Prof. Jonas Lefevere and Prof. Trisha Meyer, will be involved from the academic side. 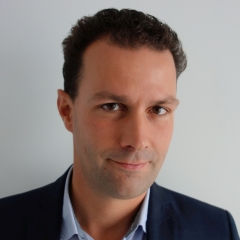 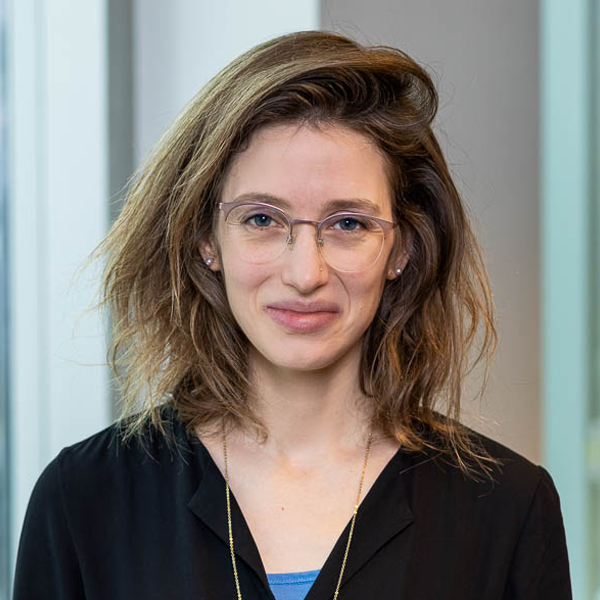 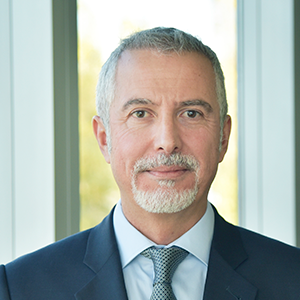 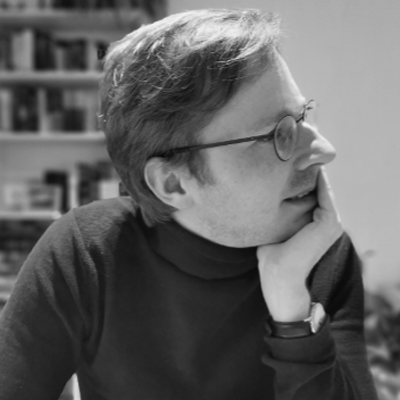 EDMO BELUX is a cross-community, multilingual collaboration between Vrije Universiteit Brussel, Université Saint-Louis - Bruxelles, Mediawijs, EU Disinfolab, Agence France-Presse, RTL Luxembourg and Athens Technology Center. It is one of eight projects to have received EU funding to set up national and multinational observatories to counter disinformation. Of these eight projects, EDMO BENL will also provide services to the Dutch-speaking disinformation research community in Belgium. Hence, there will be a close EDMO BENL – EDMO BELUX collaboration. Exchange of knowledge and practices among project partners and the EDMO network is paramount to effectively and efficiently counter emerging disinformation campaigns in Belgium, Luxembourg and the European Union at large.