Marie Lamensch is a Professor of Law in the LLM in International and European Law programme of the Brussels School of Governance, where she teaches International and European Taxation. In her course, that discusses the way the typical tax obstacles to trade and to cross-border investments are being addressed at the international and the EU levels respectively, particular emphasis is put on the need - but also the difficulty - to reform traditional tax rules and principles in the context of the digital economy.

Prof. Lamensch also teaches taxation at the Université Catholique de Louvain. She is also visiting Professor at the Cyprus International Institute of Management and a lawyer at the Brussels Bar. Her research mainly focuses on digitalization and its effects on traditional tax systems (in particular VAT and other indirect tax systems but also corporate tax systems). She is the author of numerous articles and chapters in international publications and is a member of several experts groups within the European Commission, the OECD and the WCO. Prof. Lamensch has a degree in Law from the Université Libre de Bruxelles (2004) and an LL.M degree in International and European Law from the Vrije Universiteit Brussel (2006). She also has a PhD from the Vrije Universiteit Brussel (2014).

Digital services tax: A critical analysis and comparison with the VAT system

Collecting Value-added tax in the platform economy: overview of the fundamental issues and recent EU 2018 developments 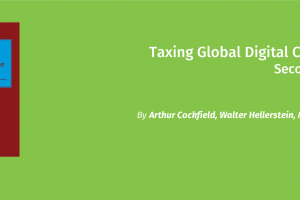 The role of platforms in B2C e-commerce 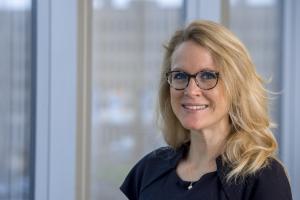 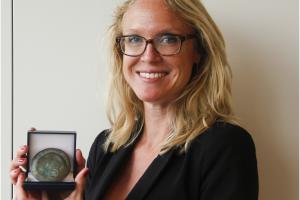