On 30th November, the KF-VUB Korea Chair organised a closed-door Bridging Allies workshop focusing on NATO-Korea cooperation, including the Indo-Pacific. This workshop touched on avenues to deepen and widen future cooperation between NATO and Korea and AP4, and offered a platform for experts, embassy officials and NATO to discuss issues such as operational challenges and the perception and public diplomacy of NATO in Korea. This event was sponsored by the Embassy of the Republic of Korea to Belgium and the European Union.

This workshop follows the Bridging Allies initiative launched in 2021 by the Centre for Security, Diplomacy and Strategy (CSDS) of the VUB Brussels School of Governance with the aim of convening an expert dialogue to explore ways to strengthen practical cooperation between the “core” alliances of the Euro-Atlantic and the Indo-Pacific, namely NATO, the US-Korea Alliance, the US-Japan Alliance and the US-Australia Alliance.

Bridging Allies kicked off with an online seminar in Brussels in November 2021 which sought to feed into the emerging discussion on NATO’s Strategic Concept. This was followed by a seminar in London in March 2022, aimed at the challenge of emerging and disruptive technologies (EDTs), and their impact on global security and regional resilience postures in Europe and the Indo-Pacific. 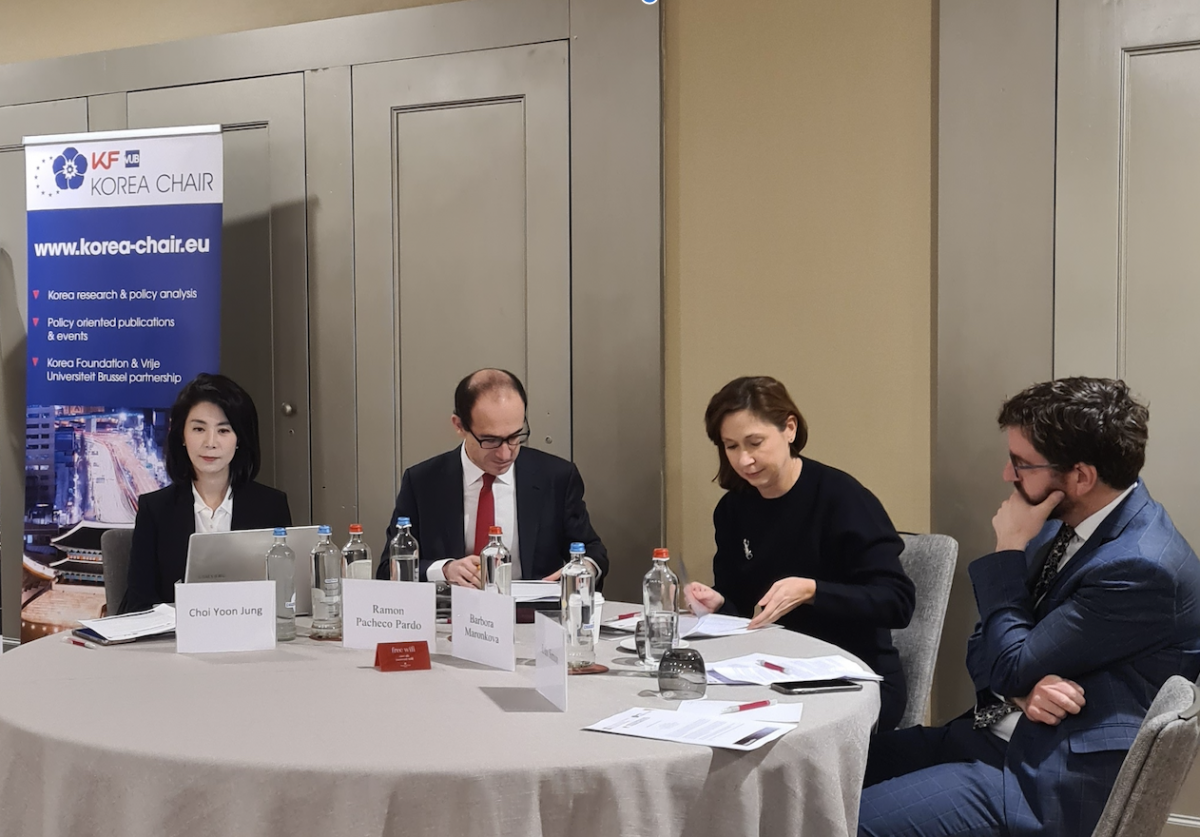